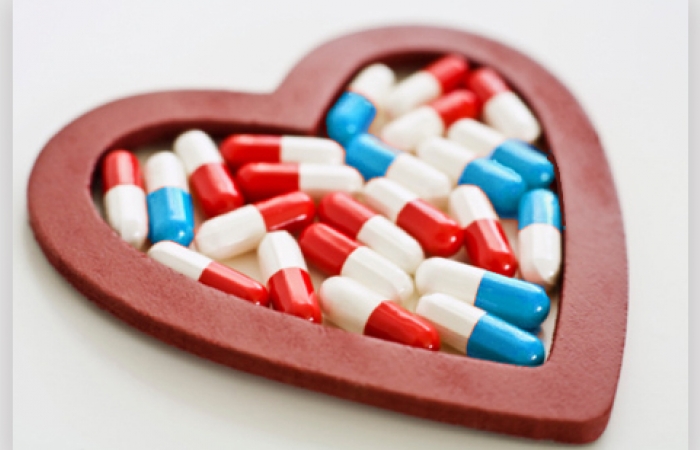 Results from a clinical trial conducted in Spain involving 20 individuals with Friedreich's ataxia (FA) show that a combination therapy using two drugs, idebenone and deferiprone (DFP), demonstrated a "stabilizing effect" in neurological function and reduced abnormal heart-muscle enlargement in participants who received the two-drug combo for a period of 11 months.

The researchers saw indications that average neurologic dysfunction in trial participants slowed. They also observed significant improvement in measurements of cardiac hypertrophy (a thickening of the heart muscle walls) and decreased levels of iron deposits in the brain.

The antioxidant idebenone (brand name Catena/Sovrima) is thought to remove harmful "free radicals" in cells and help produce energy in the cellular power generators called mitochondria. In previous preclinical (laboratory) studies and clinical trials, the drug, similar to coenzyme Q10, has proved safe and well-tolerated at doses up to 2,250 milligrams per day. However, mixed results have been observed with regard to possible benefits in neurologic, cardiac and motor function.

In FA, iron overload in the mitochondria is a major contributor to the disease process. Iron chelators such as DFP are designed to infiltrate cells and their inner structures, bind with excess iron and remove it from the body. Studies of various iron chelators in tissue culture and in people with FA have shown positive results.

Daniel Velasco-Sanchez at the University of Barcelona (Spain), with colleagues from other Barcelona-based institutions, published their results online Sept. 24, 2010, in the journal Cerebellum.

The investigators studied 20 individuals with FA, ages 8 years to 25 years old, in an open-label trial. In this case, an open-label trial means participants and investigators were aware that everyone was taking idebenone and deferiprone. Fifteen people exhibited signs of mild heart-muscle damage at the beginning of the study, and all were taking 20 milligrams per kilogram per day of idebenone (without deferiprone) before the trial began.

Each trial participant received an oral dose of 20 milligrams per kilogram of body weight per day of DFP, over a period of 11 months.

Meaning for people with FA

It's been speculated that an effective treatment for FA may require a "cocktail" made up of more than one drug, such as a combination of an antioxidant and an iron chelator.

Further studies are needed to determine both the potential of and the most effective methods for using combined antioxidant/iron-chelation treatment.

Decreased blood-iron levels could limit the use of long-term therapy with DFP or other iron chelators, and the risk of neutropenia may make such treatments inappropriate for particular individuals with FA.

However, the Barcelona trial does suggest potential for combining drugs aimed at reducing free radical activity and iron overload.