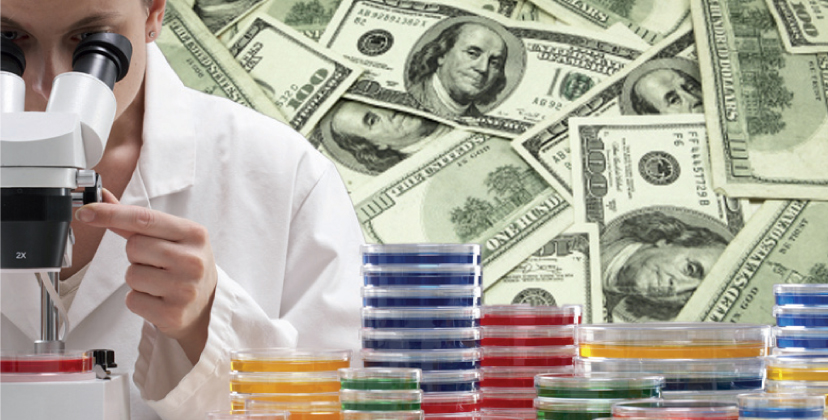 The grants were awarded to researchers in 18 states, Australia, Canada, France, Italy and Sweden.

The new grants and the projects they support make up only part of the more than 330 research projects currently receiving funding support from MDA.

Scientists have found that systemically injecting the human form of a protein called “biglycan” into mice with a disease resembling human Duchenne muscular dystrophy (DMD) improved the resistance of mouse muscles to contraction-related damage; restored several proteins to their normal location at the muscle-fiber membrane; and recruited a protein called utrophin to the membrane.

Alison Amenta at Brown University was the first author on this study, published Jan. 11, 2011, in Proceedings of the National Academy of Sciences. Justin Fallon at Brown coordinated the study team.

Utrophin closely resembles dystrophin, the protein that’s deficient in DMD and Becker muscular dystrophy (BMD). It’s likely to compensate to some extent for a lack of dystrophin if it’s positioned where dystrophin normally would be.

A drug based on biglycan is in development through Tivorsan Pharmaceuticals.

A team of scientists working in the United States and Italy has uncovered a variant in the gene for a protein called “osteopontin” that appears to reliably indicate disease severity in most (but likely not all) cases of Duchenne muscular dystrophy (DMD). 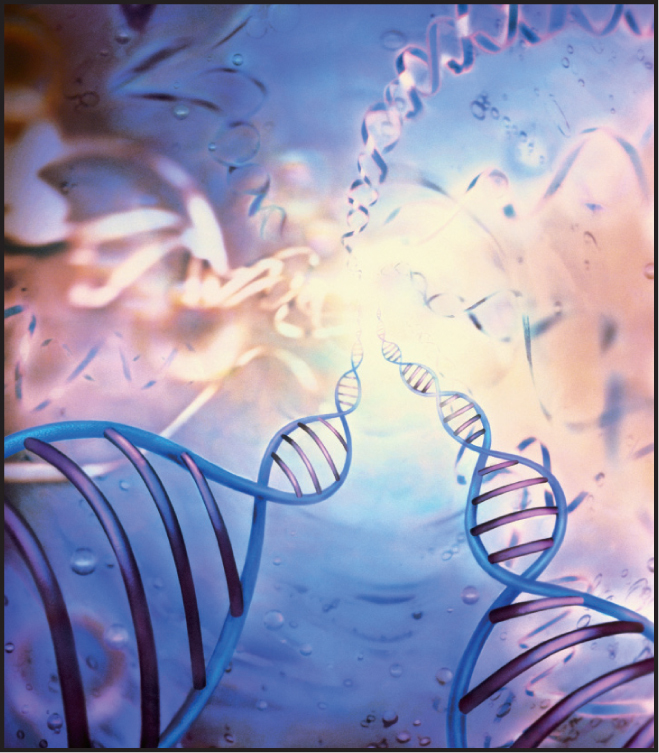 The variant is apparently a genetic modifier of DMD, a disease caused by a mutation in the gene for the dystrophin protein, which results in a lack of this essential protein in the muscles.

By enabling scientists to better predict disease course in individual patients, identification of osteopontin as a genetic modifier in DMD has the potential to help streamline clinical trials. It also may have implications for the development of treatments aimed at modifying osteopontin or related substances.

Elena Pegoraro at the University of Padova in Italy, and Eric Hoffman, at Children’s National Medical Center in Washington, D.C., coordinated the study team, which published its findings online Dec. 23, 2010, in Neurology. MDA did not fund this study, but Hoffman has a current MDA grant for related work.

The modifier in the osteopontin gene is a variant known as the “G allele,” found in approximately 35 percent of the DMD cases in this study. The G allele is a normal variant to the “T allele” typically found in that particular position in the gene.

Trial participants with the G variant lost their ability to walk earlier, had significantly weaker limbs, and exhibited decreased grip strength, as compared with those whose osteopontin gene carried the T allele. The investigators also noted that the G allele correlated with more rapid disease progression.

Dystrophin-deficient mice (mdx mice) have been used in experiments as a model of human Duchenne muscular dystrophy (DMD) for decades. However, scientists have long noted that mdx mice, even though they develop a disease that mimics some aspects of human DMD, fare much better than human DMD patients. Mdx mouse muscles don’t deteriorate as severely, and their ability to move and maintain heart function is far better than that of humans with the disease.

DMD experts have long suspected that figuring out why mdx mice respond differently than humans do to the loss of dystrophin from their muscles could provide valuable clues to understanding and ultimately treating human DMD.

Now, researchers in California, funded in part by MDA, have found that a key mechanism of muscle regeneration and repair is far more effective in mice than it is in humans.

The finding has allowed scientists to develop a new research mouse that may be a better model for studying the human form of the disease and its treatment, and may provide new ideas for repair-based therapies.

The findings confirm the investigators’ hypothesis that mice lacking dystrophin are better able to repair damaged muscle fibers than are humans with the same problem and that this difference is related to the longer chromosome tips, known as “telomeres,” present in the stem cells of the mice, as compared to humans.

Mice missing a telomere-repair enzyme called “telomerase,” as well as dystrophin, more closely mimic human DMD than do mdx mice, the researchers have found. In addition, the investigators note, paying attention to telomere length in cell-transplantation strategies is likely to be important. 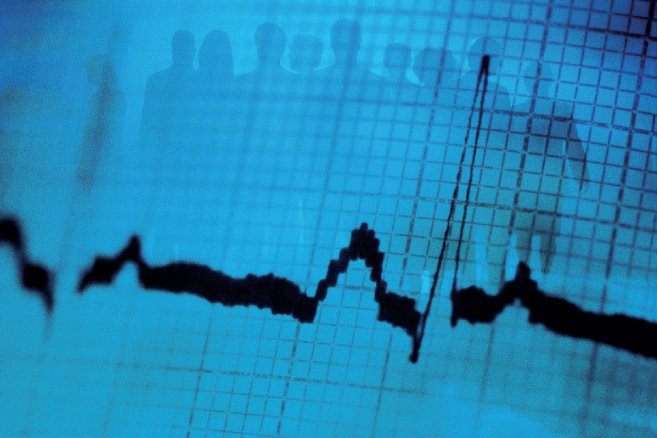 Although it’s clear that people with Duchenne and Becker muscular dystrophiesshould be closely monitored and treated by heart specialists, doctors and researchers at a recent MDA-sponsored meeting say there still are many unanswered questions about optimal clinical care of the DMD/BMD-affected heart.

To begin to answer some of these questions, pediatric cardiologists, neurologists and other experts met for a conference on the heart in DMD and BMD at Nationwide Children’s Hospital in Columbus, Ohio, on January 21-22, 2011. The conference included more than 40 leading clinicians and researchers from the United States and Europe.

Crucial questions posed at the conference included how heart problems and changes in function are best diagnosed and measured; when cardiac treatment should begin; the proper type and dosage of heart drugs to be administered; and how clinical studies can be designed to accurately answer these and other questions.

A new MDA translational research grant for $476,465 over three years will allow Carmen Bertoni at the University of California-Los Angeles (UCLA) to develop RTC13, an experimental compound designed to treat patients with Duchenne muscular dystrophy (DMD), or the related Becker muscular dystrophy (BMD), who have a specific type of flaw in the gene for the muscle protein dystrophin.

Bertoni, an assistant professor of neurology at UCLA’s David Geffen School of Medicine, has shown in laboratory experiments that RTC13 can cause muscle cells to “read through,” or ignore, erroneous stop signals in the dystrophin gene.

The experiments were conducted in dystrophin-deficient mice that have a DMD-like disease because of an erroneous genetic stop signal. RTC13 allowed the mice to produce dystrophin protein in their muscles and did not appear to cause any ill effects.

It’s been estimated that 5 to 15 percent of boys with DMD or BMD develop their disease because of an erroneous stop signal in the dystrophin gene. This type of genetic mutation is known as a “premature stop codon” or a “nonsense” mutation.

Bertoni says the drug she and her colleagues are developing works via a somewhat different mechanism than previous experimental agents aimed at this type of mutation.

Researchers supported in part by MDA have developed flow charts to guide genetic testing for the various subtypes of Charcot-Marie-Tooth disease (CMT), streamlining the testing procedure and reducing its cost. Anita Saporta at Wayne State University in Detroit, and colleagues, published their findings online Jan. 28, 2011, in Annals of Neurology. Michael Shy at Wayne State coordinated the study team and received MDA support for this work.

Currently, many patients undergo testing for a large number of CMT-causing genetic mutations through very expensive CMT “panels.” The new flow diagrams guide physicians on which tests to order by taking into account clinical information, (such as the speed and strength of nerve signals in the patient), the disease history and the family inheritance pattern.