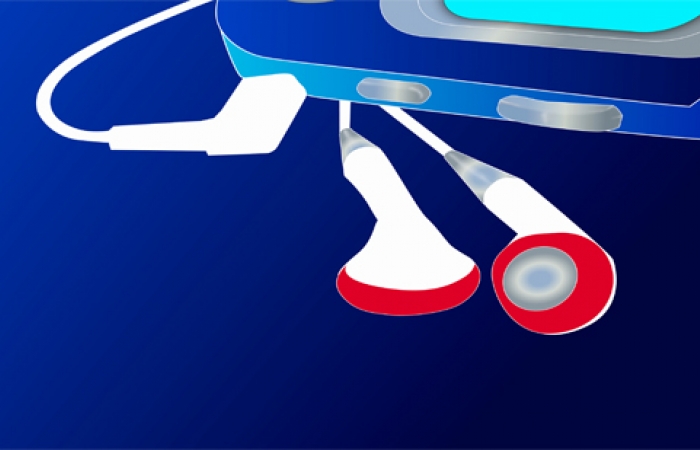 A January 2011 podcast from Nationwide Children's Hospital in Columbus, Ohio, probes a subject that's been on the minds of many researchers, doctors and families: autoimmunity (self-immunity) in Duchenne muscular dystrophy (DMD).

The podcast consists of an approximately 15-minute discussion between two physicians with the Center for Gene Therapy at Nationwide, neurologist Jerry Mendell and neurogeneticist Kevin Flanigan. It's part of a series of monthly podcasts, produced at Nationwide and archived on the institution's website, called This Month in Muscular Dystrophy.

Mendell is a longtime MDA research grantee who was the clinician on a DMD gene therapy trial in which an immune response was detected and is co-director of the MDA clinic at Nationwide. Flanigan also has received MDA research support.

About the immune system in DMD

Since the late 1980s, it's been known that DMD results from a complete or nearly complete absence of functional dystrophin protein in the muscles. It's caused by any of a large number of mutations in the dystrophin gene on the X chromosome. 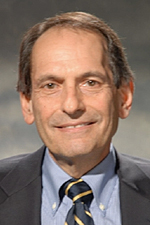 Corticosteroids such as prednisone and deflazacort, which are potent anti-inflammatory medications, slow the decline of muscle strength and function in boys with DMD. The mechanism by which corticosteroids help in DMD is unclear, but they may suppress inflammation in DMD-affected muscles, allowing them to better resist the effects of dystrophin deficiency.

An additional and unexpected aspect of immune system activity in DMD was uncovered in April 2010, when the results of a pilot trial of gene therapy (transfer of functional dystrophin genes) in six boys with DMD were announced. In this six-person trial, an immune response against dystrophin appears to have prevented sustained dystrophin protein production in several of the participants (See Immune Response Must Be Considered in DMD Gene Therapy).

A phenomenon long noted in many people with DMD — the presence of a small amount of functional dystrophin produced from a few so-called "revertant" muscle fibers — may have acted as a "vaccine" against the newly produced dystrophin. This vaccine-like effect was the opposite of what the MDA-supported investigators had expected.

They had hoped that the small amount of full-length dystrophin in at least a few muscle fibers would allow patients to tolerate the new dystrophin made from the tranferred genes. Instead, the pre-existing dystrophin seems to have primed the immune system to react against the protein. 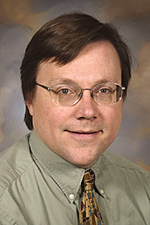 The gene therapy trial findings have made it clear to researchers that they must take into account the responses of the immune system when administering treatments that increase dystrophin levels, including, but not necessarily limited to, gene therapy. This may slow the development of therapies for DMD, but in the end, should make those therapies safer and more effective.

In addition, the findings have caused doctors and scientists to think more about the possible role of inflammation and also of more specific immune responses (such as those against dystrophin) in the progression of the disease itself, apart from any dystrophin-increasing treatments.

In September 2010, Mendell and his colleagues at Nationwide received funding from the National Institutes of Health to establish a Sen. Paul D. Wellstone Muscular Dystrophy Clinical Research Center and to focus on developing strategies to overcome immunologic barriers to gene therapy for DMD.

The first phase of this study involves drawing blood from people with DMD in order to determine how frequently immune responses to dystrophin are seen. The blood draws occur at Nationwide Children’s Hospital in Columbus, Ohio. If you'd like to participate in this or in other studies at Nationwide Children's, contact study coordinator Laurence Viollet at (614) 355-2695 or Laurence.ViolletCallendret@nationwidechildrens.org.