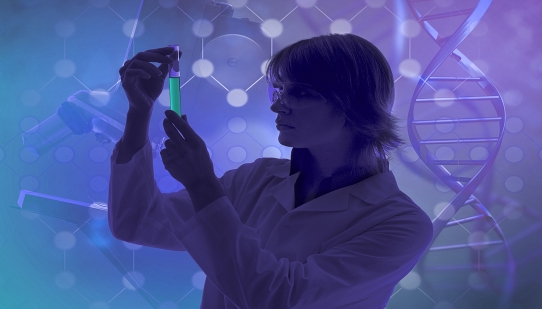 Friedreich’s ataxia (FA) is an inherited neurodegenerative disease affecting approximately one in every 50,000 people in the United States.

First described by German physician Nikolaus Friedreich in 1863, FA mainly affects the heart and nerve cells of the brain and spinal cord, as well as the peripheral nerves.

FA affects males and females equally. It typically manifests in the early teens but has been diagnosed in some as young as 2 years old and in others as old as 50.

Symptoms vary in onset and speed of progression, but typically include loss of balance and coordination (ataxia), and muscle weakness that begins in the legs and torso and spreads to the arms and hands. Some experience difficulty with speech and swallowing, muscle tightness (spasticity), loss of sensation and skeletal abnormalities. FA’s effects on the heart range from mild to life-threatening.

FA has a recessive inheritance pattern, requiring two gene flaws (one on each chromosome, each from one parent). An individual who has only one abnormal copy of the gene is a healthy asymptomatic carrier and can, in turn, pass on the affected gene to offspring.

The entire In Focus: Friedreich’s Ataxia report, can be downloaded as a printable PDF from this page, as well as from the Friedreich's ataxia disease page.The full In Focus report includes the articles seen here, which include the additional elements:

Iron plays a crucial role in a number of vitally important bodily functions. The full In Focus report examines the harmful effects that result when FA impairs the body’s ability to properly manage iron, such as extensive cell damage and cell death; damage to organs (including the pancreas, heart and brain); changes (mutations) to DNA; metabolism problems and neurodegeneration.

In addition, the In Focus report details the implications of the genetic defect that underlies FA, a “DNA repeat expansion” which essentially “silences,” or “turns off,” the frataxin gene, leaving it and the genetic instructions it carries inaccessible to the cell’s protein-making machinery. This in turn prevents sufficient production of frataxin protein, leading to iron overload and the problems that go with it.

An important positive implication of the FA repeat expansion is its location in a section of DNA that is spliced out during the cellular protein-making process. Because the genetic instructions carried by the fr ataxin gene are unaffected by the mutation, turning the gene “back on” would result in production of normal frataxin protein.

The full In Focus report describes a number of promising FA research strategies including:

Profiles of people living with FA

Gabrielle Ford, a 30-year-old with FA from Fenton, Mich., was saved by a dog’s love.

Bridget Morris, a 19-year-old from Littleton, Mass., has FA and multiple other diagnoses.

Pinky Patel, a 28-year-old originally from India and now living in Paducah, Ky., uses her FA as an opportunity to educate others.

Kayla Prather, 17, from Hiram, Ga., struggles not to let FA get in the way of her studies or her social life.