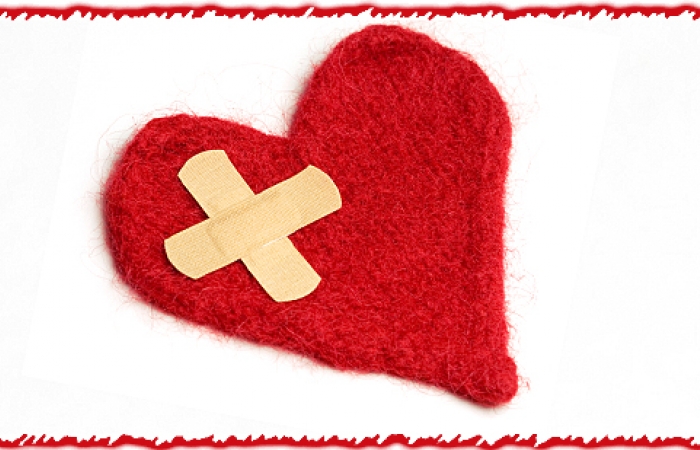 A synthetic compound that seals cellular membranes has been found to stop the progression of heart-muscle destruction in dogs with a disease closely resembling human Duchenne muscular dystrophy (DMD), MDA-supported researchers have found.

MDA research grantee DeWayne Townsend at the University of Minnesota-Minneapolis and colleagues found poloxamer 188 (p188), infused into a vein in golden retrievers with a DMD-like disease, sealed fragile cardiac muscle-cell membranes and prevented the loss of cardiac muscle function (cardiomyopathy) that occurred in an untreated control group of comparable dogs.

About DMD and BMD molecular mechanisms

DMD is caused by a nearly complete lack of dystrophin, a protein in skeletal and cardiac muscle cells that helps stabilize cell membranes. The related, later-onset disease Becker muscular dystrophy (BMD) is caused by a relative, but not complete, lack of functional dystrophin. Both diseases are caused by mutations in the X-chromosome gene for dystrophin and mainly affect males. Females who are carriers can develop disease symptoms, particularly cardiac problems.

Cardiac problems are the second most common cause of death in boys with DMD, after respiratory failure. Cardiomyopathy is common in both DMD and BMD and can be severe in both conditions.

Dystrophin-deficient mice, the most common animal model used to study DMD, display only mild cardiac symptoms, possibly because the mice possess some compensatory mechanisms in the heart that larger animals do not have.

Golden retriever muscular dystrophy (GRMD) dogs, which lack dystrophin, develop a cardiomyopathy that looks much more like the human disease.

Townsend, with colleagues at the University of Minnesota-Minneapolis and the University of North Carolina-Chapel Hill, conducted experiments in eight GRMD dogs. They published their findings online in the March 15, 2010, Journal of Clinical Investigation.

Four of the dogs received eight weeks of continuous intravenous infusion of p188, while another four received infusions of saline (salt solution) alone. The dogs were fitted with jackets that covered the infusion site, so they were able to carry on with normal activities.

The dogs that received p188 infusions had limited cardiac scarring and did not show dilation of the left ventricle of the heart, the hallmark of cardiomyopathy associated with DMD and BMD. In contrast, the dogs that received saline alone showed extensive cardiac scarring and dilation of the left ventricle. Biochemical markers associated with heart function also indicated better function in the treated dogs compared to the untreated ones. There were no indications of kidney or liver damage from the p188 infusions.

Meaning for people with DMD or BMD

The authors say the findings could have implications for the treatment of heart disease in DMD and BMD, although human trials will be necessary before this can be determined.

"This study provides the first evidence to our knowledge of an effective long-term treatment for the pronounced cardiomypathy in a large animal model of DMD," the authors said in their report. "The findings raise the potential of translating this approach as a viable treatment modality for human DMD patients."