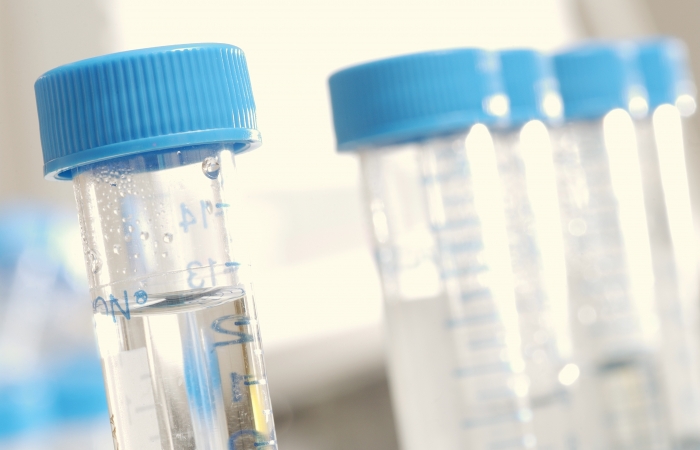 In early 2011, clinical trials of ACE-031, a myostatin inhibitor, were halted pending resolution of safety issues; in May 2013, the developers discontinued work on the drug

Update (May 2, 2013): In a May 2, 2013, press release, Acceleron Pharma and Shire PLC announced that they have concluded their collaboration on ACE-031 and related molecules, and will not restart the development of this program. John Knopf, CEO of Acceleron, said, "While we are disappointed in the outcome of the ACE-031 program, the research provided valuable insights that can be applied across Acceleron's pipeline of novel compounds and may benefit other patients in the future."

In a separate May 2, 2013, communication to Jane Larkindale, MDA's vice president of research, Kenneth Attie of Acceleron and Lawrence Charnas of Shire said that the ACE-031 clinical trials had been on hold since February 2011. "Since then," they continued, "we have performed a number of additional nonclinical and toxicology studies, but unfortunately the findings from these studies do not support further development."

They thanked MDA for its involvement in the ACE-031 program and noted, "Each company remains committed to the development of novel therapies for DMD and other rare diseases."

Below is the original Quest story titled ACE-031 Clinical Trials in Duchenne MD Stopped for Now, which was published May 3, 2011.

A phase 2, dose-escalation study of ACE-031 in boys with DMD has been terminated, and the extension study for boys who have completed the original study has been suspended, based on preliminary safety data.

Both studies were being conducted in Canada, and the plan was to open study sites in the United States some time in the future.

The adverse events that the trial participants experienced — minor nose and gum bleeding and dilation of blood vessels in the skin — were not, in and of themselves, considered dangerous. However, the companies and regulatory agencies involved say they need to fully understand these events before continuing clinical studies of ACE-031.

ACE-031 is an inhibitor of myostatin and other related, naturally occurring proteins that limit muscle growth. The experimental drug acts as a decoy receptor for these proteins, keeping them away from muscle fibers. It's designed to allow for better muscle growth and repair in DMD.

Acceleron and Shire are completing studies of ACE-031 in rats and monkeys and will analyze the human and animal data to gain an understanding of the observed adverse events. The companies say they hope to resume testing ACE-031 in humans after these analyses have been obtained and reviewed by the U.S. Food and Drug Administration (FDA) and Health Canada.

Acceleron and Shire issued the following statement on April 21:

"In an effort to keep the Duchenne muscular dystrophy community informed, Acceleron and Shire wish to provide an update about the status of the ACE-031 clinical program.

"During the course of clinical trials in healthy adults and in DMD boys, some participants experienced minor nosebleeds, gum bleeding, and/or small dilated blood vessels within the skin. These events all resolved fully upon discontinuation of treatment.

"By themselves, the minor bleeding events and dilated blood vessels were not considered to be a serious safety concern for study subjects.

"However, based on review of these safety data with the FDA and Health Canada, Acceleron has terminated the A031-03 DMD study and has suspended enrollment and dosing in the follow-on extension study A031-06.

"Acceleron and Shire remain committed to the global DMD clinical program and the development of ACE-031. To that end, it is our intention to start new studies of ACE-031 in DMD with appropriate safety monitoring following discussions with regulatory agencies.

"In the coming months, we will provide updates to the DMD community as appropriate."

Meaning for families with Duchenne MD

Emerging safety concerns associated with an experimental drug are never good news for families hoping for new therapies. However, clinical trials of experimental drugs are by nature risky, and it's beneficial to patients that potentially serious adverse events be identified before they pose a threat to health or life.

"While we are disappointed at this turn of events in the development of ACE-031, it underscores the importance of conducting properly designed and monitored studies,"  said Sanjay Bidichandani, vice president–research at MDA.

In January 2011, MDA announced a $1.5 million award to Acceleron Pharma for continued testing of ACE-031 in DMD.

These funds were to be distributed in increments, depending on research progress and attainment of predetermined milestones.

MDA will provide updated information about the ACE-031 trials as it becomes available.