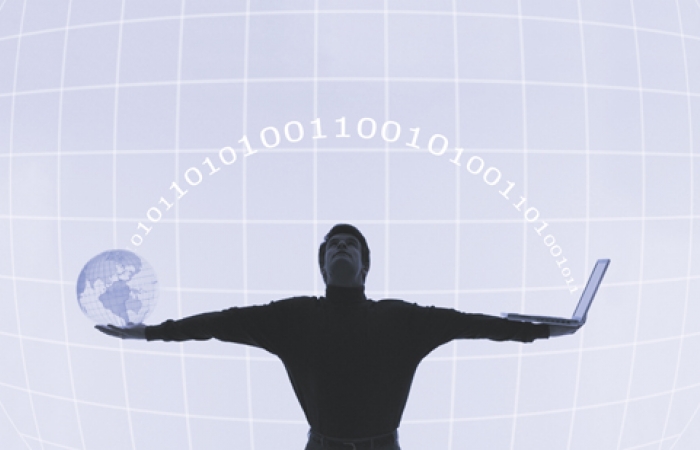 Mutations in the DYNC1H1 gene cause a rare form of spinal muscular atrophy; plastin 3 contributes to movement problems in SMN-related SMA

Below are highlights of two recent studies in spinal muscular atrophy (SMA), a disease in which the nerve cells (motor neurons) that control muscles in the spinal cord die, causing progressive weakness in the voluntary muscles.

Flaws in the tail-end of the cytoplasmic dynein 1 heavy chain 1 (DYNC1H1) gene lead to a rare form of SMA, a team of researchers from the United States and United Kingdom has reported.

The researchers identified three different mutations in the gene that cause dominant SMA-LED, a form of the disease that predominantly affects muscles in the legs. (‘Dominant’ refers to inheritance; it means that only one gene mutation, inherited from one parent, is sufficient to cause the disease.)

The DYNC1H1 gene, on chromosome 14, carries genetic instructions for production of a protein called dynein. Dynein normally is involved in transporting molecules along the long nerve-cell fibers called axons, through which neurons transmit and receive signals. Dysfunction of the dynein protein affects the development and maintenance of motor neurons and is associated with a range of disorders in people, including type 2O Charcot-Marie-Tooth disease (CMT).

The researchers published their results online March 28, 2012, in Neurology and reported on the study April 24 at the 2012 annual meeting of the American Academy of Neurology in New Orleans. MDA supported Robert Baloh, director of neuromuscular medicine at Cedars-Sinai Medical Center in Los Angeles, and Michael Shy, co-director of the MDA Clinic at University of Iowa Hospitals & Clinics in Iowa City, Iowa, for their contributions to this work.

Plastin 3 is considered a disease modifier in SMA. Modifiers don't cause disease but can affect (modify) onset and severity by influencing various biological pathways.

Increasing plastin 3 did not affect life span in the fish.

Examination of motor neurons from the zebrafish with decreased plastin 3 levels revealed damage to axons (the fibers via which nerve cells send and receive signals) and instability in the junction between nerve and muscle cells (neuromuscular junction).

The team, which reported its findings April 11, 2012, in the Journal of Neuroscience, noted that — in addition to plastin 3 — SMN might be affecting the synthesis of other proteins that play a role in SMA.