SMA Disease Course May Be Affected by ZPR1 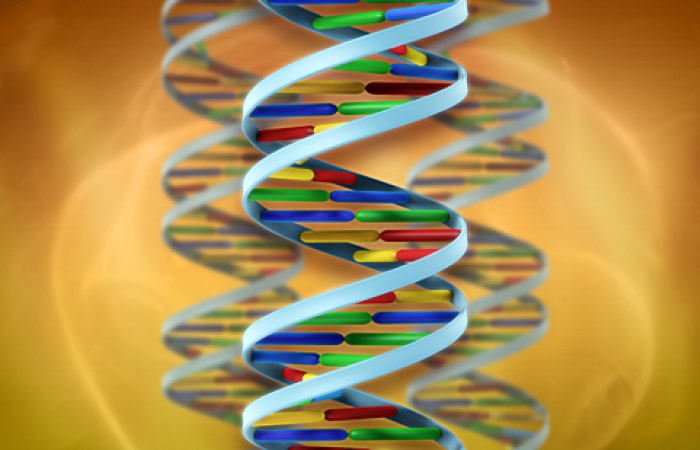 Zinc finger protein 1 (ZPR1) appears to be a 'protective modifier' of spinal muscular atrophy, making it a potential target in the development of therapies

Adequate levels of zinc finger protein 1 (ZPR1) appear to be a "protective" modifier of spinal muscular atrophy (SMA), an MDA-supported team of scientists has reported.

The identification of ZPR1 as a modifier reveals a potential target for therapy development and also sheds light on the mechanisms that drive SMA.

But sometimes the SMN2 copy number doesn't predict a person's disease course. This has been observed in people with SMA as well as in mouse models of the disease.

One explanation is modifiers — genes, proteins or other biological components that can influence disease course.

The new findings showed that ZPR1 protein levels appear to be inversely correlated with SMA disease severity; the higher the levels of ZPR1, the milder the disease.

Study results showed that in mice with an SMA-like disease, changes in the activity of either the ZPR1 or SMN protein alter levels of both proteins, indicating likely genetic interaction between the two.

Additionally, they noted, the ZPR1 protein plays a key role in:

Abnormally low levels of ZPR1 affect the protein's ability to carry out these necessary functions.

ZPR1 may be a therapeutic target

If the new findings are corroborated, ZPR1 potentially could serve as a target for SMA therapy development.

Additional study of the ways in which ZPR1 functions as a modifier may shed light on the mechanisms that drive SMA.