Nonwalkers With SMA At High Risk for Weight Gain 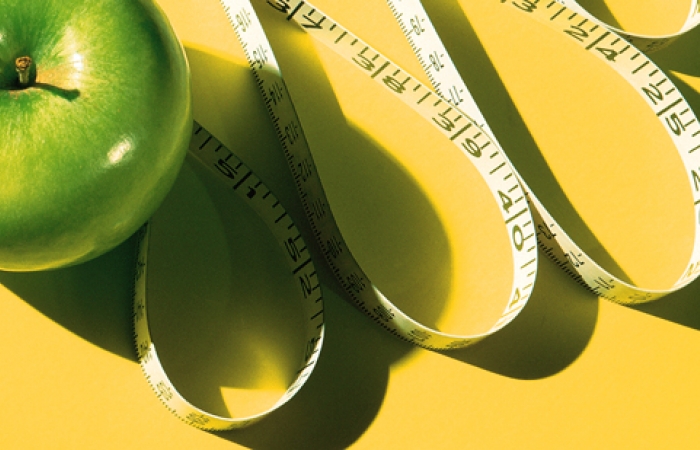 Children and adults with types 2 and 3 spinal muscular atrophy (SMA) who are no longer walking have an increased risk of being overnourished and overweight if they otherwise have relatively good motor function, a multicenter study shows.

The results emphasize the importance of a "dedicated and experienced nutritionist" in SMA medical management, the researchers say.

MDA did not fund the study, but physicians who direct MDA neuromuscular disease clinics at Columbia, CHOP and Children's Hospital of Boston were among the authors of the study.

The authors noted that a previous study, conducted in Italy, found that SMA patients who have difficulty swallowing can be at risk for being undernourished and underweight.

Investigators analyzed data from 53 people with types 2 or 3 SMA, divided into three groups.

Group one consisted of 19 people with SMA2 whose average age was 11, who were unable to walk, and who had generally low motor function, defined as a score of less than 12 on the expanded Hammersmith functional motor scale. The average age in the group was 11.

Group two contained 17 people with SMA2 or SMA3 who were unable to walk, but whose motor scores put them in a "high-functioning" motor category (Hammersmith score of at least 12). Average age also was 11.

Group three, with 17 people with SMA3 and an average age of 15, was for walkers with SMA.

They concluded that individuals with relatively high motor function skills but without walking ability may be "at particular risk" of excess weight gain and fat mass because they can take in more calories than their relatively low energy expenditure levels utilize.

Group one, the group with low motor function, may have less access to calories, researchers speculate (i.e., they're unable to independently take food out of the refrigerator). It's possible that swallowing dysfunction also plays a role for some. The walking group probably has more opportunity to burn off calories.

Meaning for families with SMA

For more information on managing SMA, see The Family Guide to the Consensus Statement for Standard of Care in Spinal Muscular Atrophy.