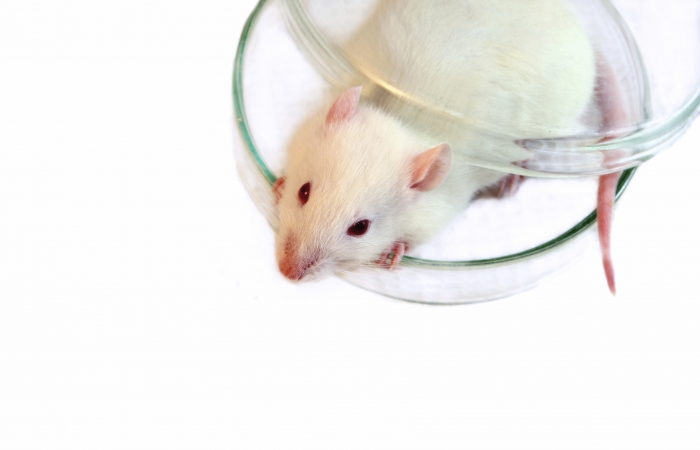 Researchers in France have identified a new type of muscle stem cell that appears capable of generating and repairing muscle and reproducing itself.

MDA-supported scientists in France have identified a previously unknown type of muscle stem cell located in the spaces between muscle fibers in mice. They say the new cells, dubbed "PICs," may play at least as important a role in muscle regeneration and repair as satellite cells, which have been recognized as stemlike cells in muscle since the 1960s. As such, they could have implications for treatment of muscular dystrophies.

The newly identified cells, previously hidden in what was thought to be solely connective tissue, have the capacity to mature into skeletal muscle fibers or satellite cells, or they can replace themselves, at a higher rate than satellite cells can.

"While our findings are fundamental and basic in nature," said study investigator and MDA grantee David Sassoon, "stem cells in muscle are a major focus of therapeutic approaches, and as such, the observation that there is another population with pronounced self-renewal capacity will have a high impact upon these approaches and future therapeutic design."

Investigators, led by Sassoon, Giovanna Marazzi and Edgar Gomes at Pierre and Marie Curie University in Paris, conducted experiments in mice that demonstrate the presence of previously unrecognized cells that give rise to satellite cells, muscle tissue or more of themselves, and that can repair damaged muscle. The findings were announced online Jan. 31, 2010, in Nature Cell Biology.

The cells are located in the interstitium, the area between muscle fibers, and are partly defined by this location as "interstitial cells" – the “IC” in PIC.

When the researchers injected purified PICs into injured leg muscles of mice and compared them with the actions of injected satellite cells, they found the PICs participated as efficiently as satellite cells in forming muscle fibers. The PICs, however, also generated many additional PICs, prompting the researchers to term this new cell type a "highly self-renewing stem cell."

Skeletal muscle, the researchers say, may be more like other self-renewing tissues (such as skin, which has multiple compartments of stem cells) than was previously believed.

Sassoon and Gomes, both at the Pierre and Marie Curie University in Paris, received MDA support for this study.

Meaning for people with muscular dystrophies

Small molecules that enhance the natural repair process are one treatment strategy that's under investigation; and transplantation of muscle stem cells is another.

If PICs like those found in mice also exist and play a similar role in humans, they could become the targets of small-molecule-based therapies or used for cell transplantation in the treatment of muscular dystrophies.