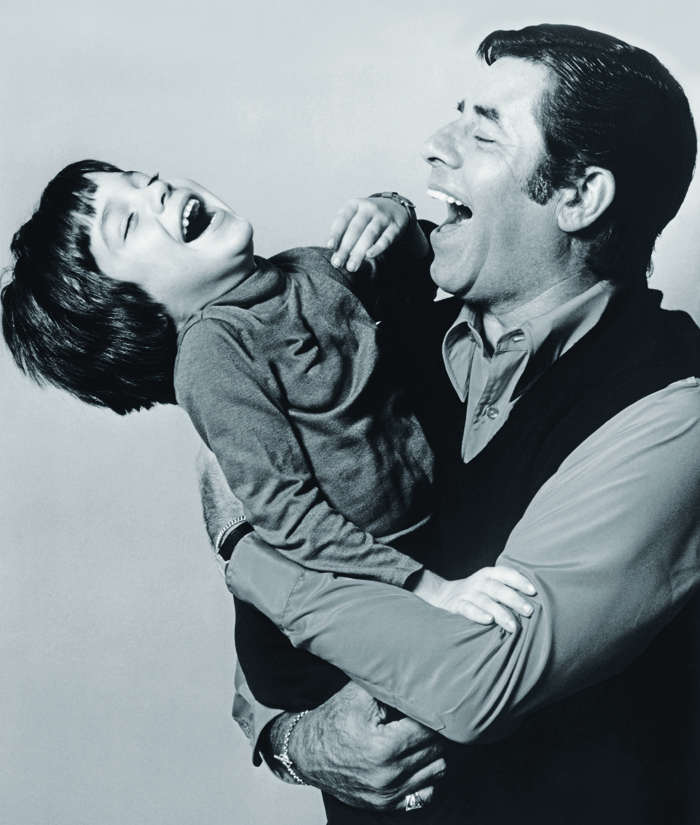 One of the world’s most successful performers, his tireless humanitarian efforts were the hallmark of the MDA Telethon for 45 years

Jerry Lewis was one of the world’s most successful performers. He was renowned as a comedian, director, writer, producer, inventor and headline entertainer on stage, screen and television. His tireless humanitarian efforts were the hallmark of the MDA Telethon for 45 years.

MDA’s telethons raised more than $2 billion with Lewis’ support, along with support from the devoted American public and MDA’s generous partners. Because of Lewis’ leadership and the telethon, MDA is at a pivotal point in research today with new drugs having been approved in the last year for Duchenne muscular dystrophy (DMD), spinal muscular atrophy (SMA) and ALS (amyotrophic lateral sclerosis), and there are more drugs in clinical trials in the last five years than in the previous 50.

A celebration of Lewis’ life was held, appropriately, on Labor Day at the South Point Hotel and Casino in Las Vegas, where he helmed his final MDA telethons and his last Vegas performance in October 2016. Jerry Lewis made a beautiful difference for so many, and his contributions continue to resonate.