Keeping a Sense of Humor 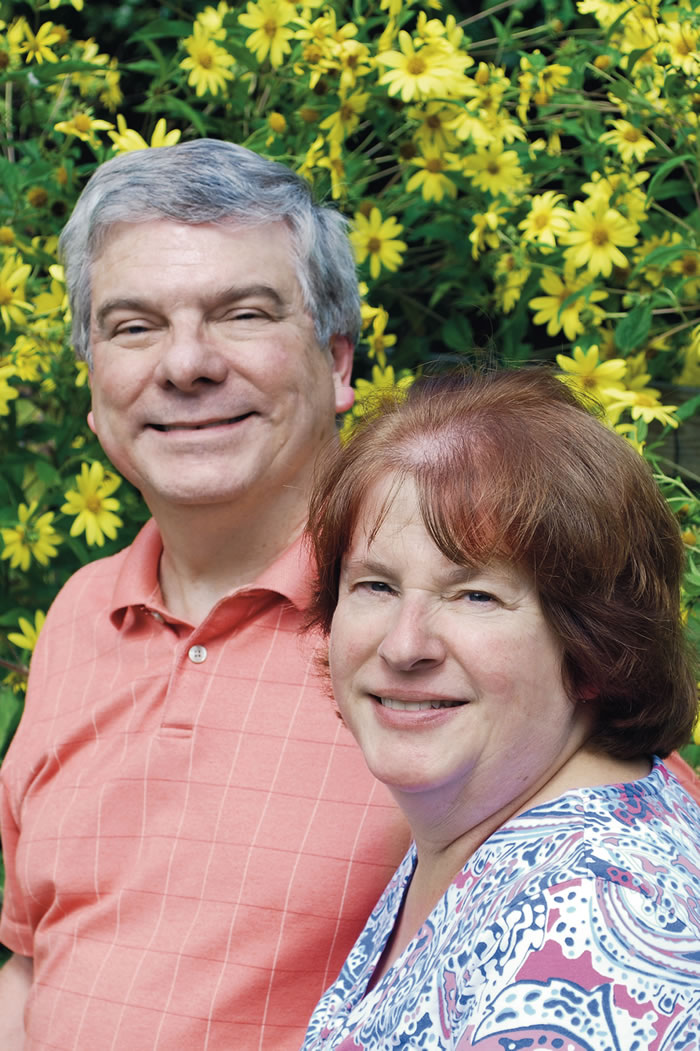 Many years ago, I helped my grandmother, then in her 90s, downsize from her apartment to a single room in an assisted-living wing. Surveying the brimming room, I tried to say something encouraging: "Grandmom, it's like you're going back to college." Her response surprised me. "Actually," she said, "I like to think of it as finishing school." Dark humor indeed. I like to believe I've inherited her remarkable sense of humor (and verbal cleverness).

Years later, after my left foot inexplicably dropped in 2013, an electromyography revealed the most likely culprit: amyotrophic lateral sclerosis (ALS). I thought my previous bout with prostate cancer at age 41 might have prepared me emotionally for this. But that was different. There were steps to be taken, therapies to try, and a plan of action. I emerged from a whirlwind of activity cancer-free.

Who could anticipate facing another life-threatening disease? With ALS, there is no cure. Life expectancy from diagnosis to death is three to five years. Cancer had certainly propelled me into a period of introspection, but ALS was a total system shock. I was suffering from a form of post-traumatic stress disorder.

I was very fortunate to have such a strong support system in place. I had a loving wife and three wonderful children. I had caring colleagues and empathetic students at the high school where I had taught for the past 27 years. However, for the first time in my life, I required more; I needed professional psychiatric help.

I needed to explore the darkness and express my grief. My wife believed the best way to help me was to focus on the positives and stay optimistic. She wanted me to embrace the happy moments of each day and not dwell on the future. But I needed to acknowledge and anticipate the finish, as well.

A psychologist at the ALS Hope Foundation Clinic in Philadelphia counseled my wife and me and set me up with a local psychologist for several productive sessions.

I found the solution for me was keeping a tenuous emotional balance. In the past eight years, I have experienced moments of intense joy and profound sadness. Looking backwards, I've reconnected with former students who are now nurses, doctors, ministers, and counselors. Looking forward, I've found purpose in ALS advocacy and serving as a consumer reviewer for the Congressionally Directed Medical Research Program. I've maintained my sense of humor throughout this journey, although sometimes it is rather grim.

One day last summer, my wife came back into the house drenched in sweat. She had been weeding and pruning the front landscaping bed (a task that had been my purview for many years). "I hate that plant," she said, referring to a creeping juniper that was thriving there. "I want to get rid of it," she muttered. "Over my dead body," was my response. She gave me an eye-roll and added, "OK then."

To date, the shrub is still growing there. I'm not finished yet.

Todd Kelly, 58, and his wife, Laurie, live in Gilbertsville, Pennsylvania. Diagnosed with ALS in 2013, Todd is a former high school English teacher and drama director.