How Drugs Are Developed 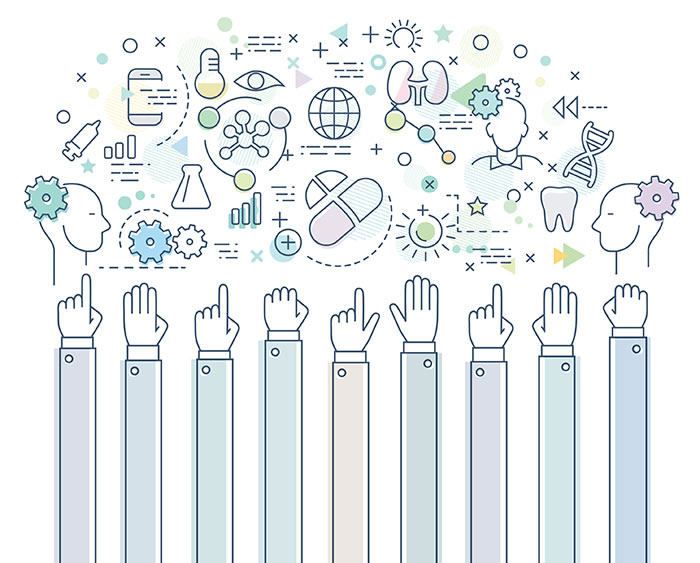 It takes a lot of time and effort for a new drug to go from the scientist’s lab to the pharmacy shelf. Here’s the process in a nutshell.

Have you ever wondered what has to happen for the scientific community and pharmaceutical industry to develop a new drug and get it on the market, where physicians can prescribe it to treat a neuromuscular disease?

What does it cost? How long does it take?

Estimates vary, but it’s safe to say that, on average, out of 10,000 experimental compounds, one drug may make it to pharmacy shelves, and it will take at least 10 years and more than $1 billion to get it there.

Time and costs are directly associated with the number of steps involved in the drug development process — all of which help ensure that treatments that reach the market are safe and effective.

Researchers first need to identify the underlying gene alterations or other causes of a disease to know where to start in developing a therapy. This can be a long and complex process involving, for example, studying tissues from patients living with the disease, creating lab mice that model the disease, and identifying and validating targets to see how modulating those targets alters the disease course.

While thousands — or tens of thousands — of compounds may be possible candidates for developing into a drug, early testing helps researchers determine which are most promising and worthy of further study.

In a process called optimization, each compound, or series of compounds, is tested until the developers decide that they have the optimal compound selected — the one with the best chance of working and the lowest chance of causing side effects. This compound is called the development candidate.

During this time, researchers conduct a series of tests on the development candidate to assess its effectiveness and toxicity (the potential to cause serious harm). These tests include:

Results of these tests help developers determine how a drug will be administered so that it gets to the specific area of the body where it is needed and at the right concentration. They also help developers determine the formulation, or how the drug is made. In addition to the active ingredients, the formulation could include packing components to turn it into a pill, liquids to turn it into a fluid, or other components that help the drug get to where it needs to go or disperse through the tissues.

At the preclinical stage, developers have to be able to show that they can make exactly the same drug substance every time, even when they make much larger quantities. Pharmaceutical companies must demonstrate that they have a robust protocol to make their drug and the ability to make enough uniform drug for clinical trials.

Clinical trials are experiments done in humans to see if a potential drug is safe and effective. They are very different from routine medical care (including prescribed use of drugs approved by the U.S. Food and Drug Administration, or FDA), because it’s unknown exactly how the treatment will affect people. 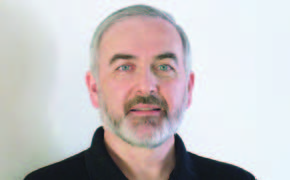 As developers design a clinical study, they will consider what they want to accomplish for each of the different clinical research phases, and they begin the Investigational New Drug (IND) process.

The FDA’s primary concern is to protect trial participants. The agency will require that the developers begin testing the drug at very low doses to look for any signs of toxicity, often in healthy volunteers instead of people with the disease, before moving up to doses that might be effective.

The FDA also makes sure that the trial is well-designed, so as to have the best chance of yielding useful information about the drug with minimal risk to the trial participants.

Drug developers must submit an IND application to the FDA before beginning clinical research. Included in the application are animal study and toxicity data, manufacturing information, clinical protocols, data from any prior human research and information about the investigator.

The FDA IND review team has 30 days to review the IND submission. They may accept the IND and grant approval to begin clinical trials, or they may issue a clinical hold to delay or stop the investigation if they think participants will be exposed to unreasonable or significant risk.

The developers are responsible for informing the review team about new protocols, as well as serious side effects seen during the trial. This information ensures that the team can monitor the trials carefully for signs of any problems. After the trial ends, researchers must submit study reports.

This process continues until the developers decide to end clinical trials or file a marketing application.

Often, the NDA contains sufficient data for the FDA to determine the safety and effectiveness of a drug. Sometimes, though, questions arise that require additional consideration. In these cases, the FDA may consult with one of its advisory committees to get independent, expert advice and to permit the public to make comments.

During the review process, the review team conducts a full analysis of the application; FDA inspectors travel to clinical study sites to conduct routine inspections for evidence of fabrication, manipulation or withholding of data; and the project manager assembles all reviews and other documents into an “action package,” the official record of the FDA review. The review team issues a recommendation, and a senior FDA official makes a decision.

Often, some issues need to be resolved before a drug can be approved. Sometimes, the FDA requires the developers to address questions based on existing data. In other cases, the FDA requires additional studies. At this point, developers can decide whether or not to continue further development. If a developer disagrees with an FDA decision, there are mechanisms to make a formal appeal.

In cases where the FDA determines that a drug has been shown to be safe and effective for its intended use, the applicant must develop and refine prescribing information for it to be approved. This is referred to as “labeling.” Labeling accurately and objectively describes the basis for approval and how the drug should be used.

Although the drug may be made available on the market now, the true results of its safety and efficacy will be determined over its lifespan in the marketplace.

It may be frustrating to see potentially lifesaving drugs take so long to go from start to finish, but drug development is an intricate process conducted with safety in mind and everyone’s best interests at heart.

Spinraza: The Story Behind a Life-Changing Drug

In 2004 we began to collaborate with Ionis Pharmaceuticals to conduct a screen for antisense oligonucleotides that increase correct splicing of SMN2. This was followed by a great deal of lead optimization, characterization of the mechanism of action and extensive testing in SMA mouse models.

We published the development candidate, which is the same as Spinraza, in 2008. Ionis then carried out rigorous ADME and toxicology studies, including in non-human primates, and selected intrathecal bolus administration [injection into cerebrospinal fluid] as the optimal route.

After the IND application was approved, the first-in-human dose was given in November 2011.

Ionis partnered with Biogen for the later clinical trials. These lasted about five years, until FDA approval came on Dec. 23, 2016. They involved hundreds of SMA patients and many clinical centers in multiple countries.

This may seem like a long time, but each trial needs to be rigorously designed, regulatory and institutional approvals have to be obtained, and eligible patients have to be recruited, who don’t all enroll at the same time. The later-stage trials have to wait for completion and evaluation of the earlier trials.

Overall, this was a highly efficient process, considering how many unknowns there were at the start of the trials: Could SMA be effectively treated after disease onset? Which SMA type(s) would be most likely to respond to treatment and show clear effects of the drug? How much drug should be given and how frequently for maximum efficacy within a safe range? What should be the primary outcome measures, and for how long should how many patients be treated before a statistically significant change in these measures might be observed?

Happily, the clinical studies were extremely well designed, and the two pivotal phase 3 trials achieved the efficacy endpoints a year ahead of schedule. The results were compelling, and as a result, FDA approval for the first SMA drug was granted in record time.

MDA is a strong advocate for policies that advance biomedical research and ensure that safe and effective treatments are developed and delivered as quickly as possible. Visit MDA’s Advocacy page to learn about the policies and issues that impact our community and how you can get involved.

Amy Madsen is a science writer and frequent contributor to Quest.