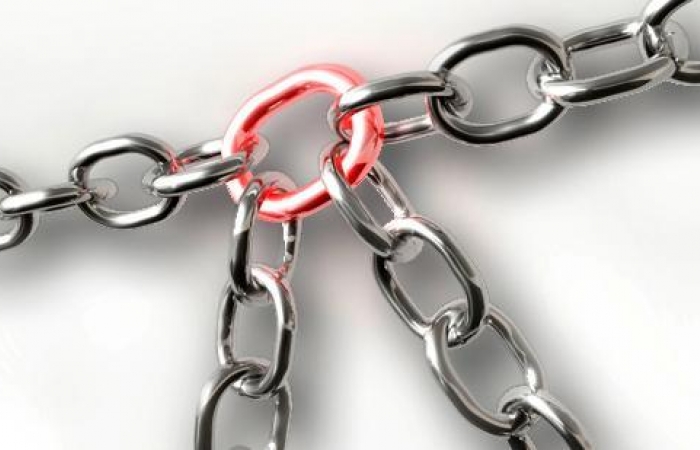 The findings could have implications for people with muscular dystrophies and other muscle diseases, as well as muscle damage due to other illnesses, injury or aging.

Jerry Mendell, a neurologist and MDA research grantee at Nationwide Children's Hospital in Columbus, Ohio, and Brian Kaspar, a research scientist at that institution who has also received MDA funding, led the study team, which published its findings Nov. 11, 2009, in Science Translational Medicine.

Mendell is co-director of the MDA neuromuscular disease clinic at Nationwide, where he also heads one of five elite centers of excellence in Duchenne muscular dystrophy that comprise the MDA DMD Clinical Research Network.

MDA has invited him to apply for funding to conduct a trial testing the safety of follistatin gene injections in people with a muscle disease.

Follistatin is a natural body protein that promotes muscle growth and strength by interfering with the actions of another natural protein, known as myostatin, which limits these.

Myostatin blocking is a strategy for maintaining muscle tissue in the face of degenerative disease that MDA has been pursuing for several years.

Administering genes for the follistatin protein is one of several ways to inhibit myostatin, a strategy that has the potential to help people with all nine forms of muscular dystrophy and possibly other types of muscle disease, such as inflammatory myopathies.

The monkeys used in the study published today did not have a muscle disease, but the researchers say they believe follistatin genes would probably help people who do, because such genes has previously helped mice with a disease resembling Duchenne muscular dystrophy, the most common childhood form of MD.

Meaning for people with muscle disease

Follistatin genes and the protein molecules made from them could become a nonspecific treatment for muscle loss from a variety of causes. Since follistatin is a protein made by people with and without muscle disease, the immune system is likely to accept it without a fight. (Rejection by the immune system is sometimes a problem when researchers attempt to replace a missing protein.)

In addition, the results in the monkeys suggest that follistatin could specifically improve function in the thigh muscles, an important muscle group. "It’s exciting to see profound improvement in muscle size and strength with no adverse effects on any organs or systems, including the heart," said R. Rodney Howell, a medical genetisist who chairs the MDA Board of Directors. "Improvement in treated thigh muscle is noteworthy, because the large muscle is so important when people sit and rise from sitting, and for mobility."

Tests in humans will be necessary before the U.S. Food and Drug Administration (FDA) can consider follistatin gene or protein therapy as a treatment for patients.