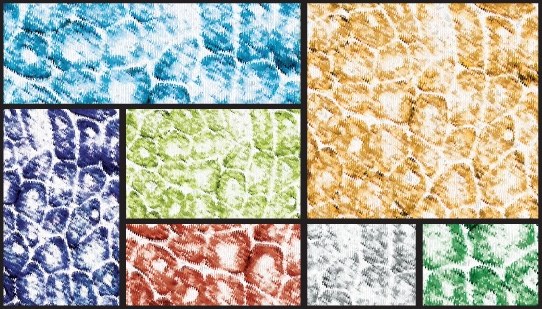 This special report focuses on central core disease (CCD), a genetic muscle disease characterized by the appearance of corelike structures running through the centers of muscle fibers. The cores are areas of metabolic inactivity.

Symptoms vary widely in severity and can begin anywhere from infancy to adulthood. They include weakness, muscle cramps, orthopedic abnormalities (spinal curvature, foot deformities, hip dislocations) caused by the weakness, and a dangerous susceptibility to malignant hyperthermia, an adverse reaction to anesthesia.

The disease is usually dominantly inherited, meaning only one gene mutation, inherited from one parent, is necessary to cause symptoms.

The underlying molecular cause of the disease is an abnormality of calcium release from deep inside the muscle fibers. Normally, a signal from a nerve fiber tells a muscle fiber to contract and, after a cascade of events, calcium is released in a burst from internal storage areas. Calcium is then pumped back into the storage areas until the next contraction.