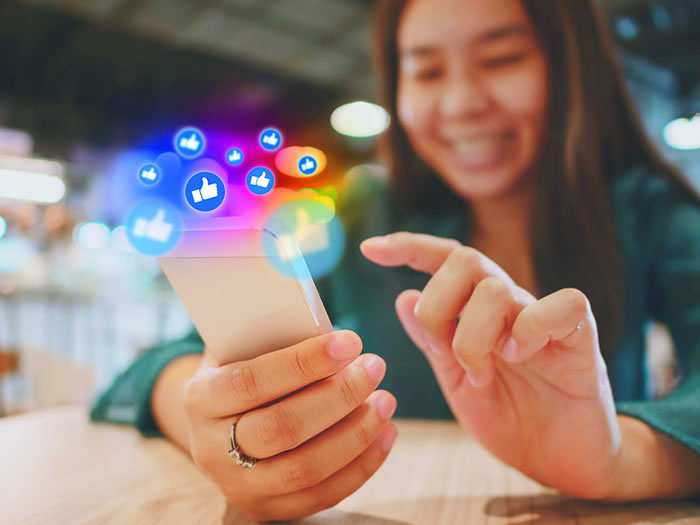 When Ethan Och decided to host a Facebook fundraiser for his 21st birthday last year, there was no question of what organization he was going to support. 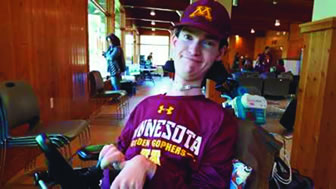 “What came to mind above all other things was MDA because they’ve helped me do cool things over the years,” he says. Diagnosed with spinal muscular atrophy (SMA) when he was 1 year old, Och fondly remembers the time he spent at MDA Summer Camp during his childhood. In addition, MDA assisted his family in getting vital pieces of medical equipment, as well as offering priceless support and education over the years.

Now, Och is an aerospace engineering major at the University of Minnesota and has an extensive Facebook network that he was sure would be supportive. Even so, he was surprised at the turnout for his birthday fundraiser.

Facebook fundraisers are a growing source of donations for MDA. In 2018, nearly $1 million came in from hundreds of supporters on the social media network.

This unique way to collect funds allows Facebook users to create a fundraising page explaining the charity they are supporting and why it is important to them, then supporters can make donations directly through the page.

Christina Van Pelt, who lives in Paso Robles, Calif., and has an 8-year-old son with Duchenne muscular dystrophy (DMD), is no stranger to MDA fundraising. She participates in Fill the Boot and raised more than $10,000 for a recent Central Coast Muscle Walk — and she has hosted at least four Facebook fundraisers for MDA. 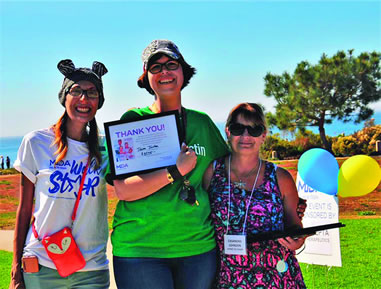 Not only do her Facebook friends donate, but they share her fundraising page so their friends will see it and increase donations. With this amount of support, she says she is going to continue hosting Facebook fundraisers.

“I don’t only do it for me or my son, I do it for every child that needs my help,” she says. “We need to find a cure for these kids.”

To create your own Facebook fundraiser for MDA, visit facebook.com/MDAOrg.