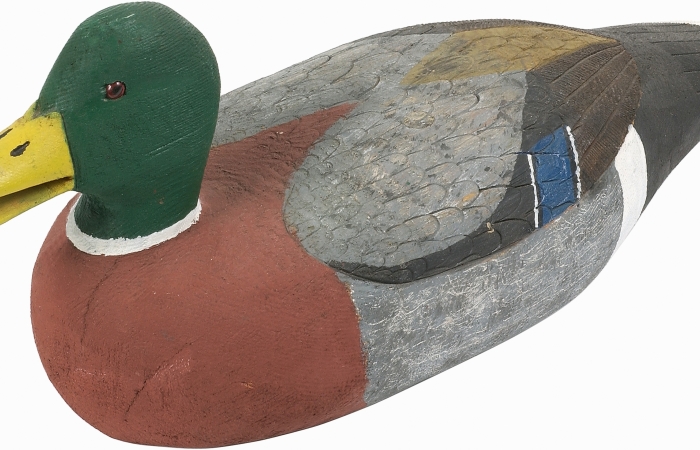 Luring away myostatin, and possibly other proteins that inhibit muscle growth, using a gene for a "decoy receptor" increased muscle size and strength in mice with a muscle disease resembling human Duchenne muscular dystrophy (DMD), a new study has found.

The investigation builds on earlier findings showing that various strategies for interfering with myostatin, a naturally occurring protein that inhibits muscle growth, can build muscle in mice, and that cows and humans naturally deficient in myostatin develop large muscles.

A construct similar to the one used in this study is currently being tested in boys with DMD in Canada.

Kevin Morine at the University of Pennsylvania, with colleagues there and at Johns Hopkins and Iowa State Universities, conducted the study, publishing their findings online Aug. 20, 2010, in Muscle & Nerve.

Using mice with a dystrophin gene mutation and lacking dystrophin in their muscles, the  researchers injected genes for "decoy" docking sites (receptors) that stick to myostatin, and perhaps other muscle-limiting proteins, and lure them away from their natural receptors on the surface of muscle fibers.

Most of the skeletal muscles in the treated mice showed increases in size and force generation. There were no differences in heart function or heart size, which is probably fortunate, since an enlargement of the heart could be dangerous.

In addition, the treated mice showed a reduced serum creatine kinase (CK) level compared to the untreated mice. CK is an enzyme that leaks out of damaged muscle fibers, so a reduction of CK in the bloodstream is considered an indication that less muscle destruction is occurring.

The researchers noted no safety issues.

Acceleron Pharma has tested a very similar strategy in healthy volunteers using an experimental drug called ACE031. ACE031 is a bioengineered protein for a decoy myostatin receptor, rather than a gene for this type of protein. The study found a single injection of ACE031 was safe and that it led to modest increases in thigh-muscle volume.

The company is now testing ACE031 in boys with DMD.

For more, see Study of ACE-031 in Subjects With Duchenne Muscular Dystrophy and Luring Away Myostatin Can Boost Muscle Size.

This latest study lends additional support for the myostatin-inhibiting strategy represented by the experimental drug ACE031, now being tested in DMD.