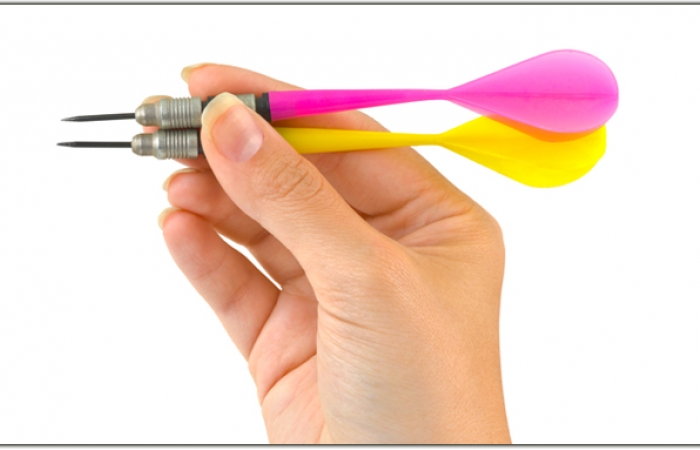 Targeting multiple pathways in mice with a disorder resembling merosin-deficient congenital muscular dystrophy shows more promise than aiming at one pathway at a time.

Researchers at Boston University, supported in part by MDA, say their experimental two-pronged strategy for merosin-deficient congenital muscular dystrophy (MDC1A) was highly successful in a mouse model of this disease and should be further investigated as a potential treatment approach for patients.

The investigators, who published their results online June 16, 2013, in Human Molecular Genetics, note that their study "is proof of concept that demonstrates simultaneous targeting of these two disease drivers leads to a near complete amelioration of disease pathology."

They also speculate that the effects of the combined therapy may reflect more than just the sum of two treatments.

Targeting the "noxious environment" found in MDC1A-affected muscle with one type of treatment, they say, may allow another treatment — growth promotion — to be effective.

Merosin-deficient CMD is a form of congenital-onset muscular dystrophy in which a protein called merosin — also known as laminin 211 — is deficient. Laminin 211 normally forms a bridge between the muscle-fiber membrane and its surrounding matrix. This bridge is thought to be essential to both physical anchoring of the muscle fiber and biochemical signaling between the fiber and other cells.

Laminin-deficient muscle tissue in children and in mice shows evidence of at least three abnormalities: inflammation, fibrosis(scarring) and diminished ability for muscle regeneration.

The diminished muscle regeneration appears to arise in part from an excess of apoptosis, a normal cell death process. Apoptosis, derived from a Greek word that means "falling off," is a normal pruning process in which cells die and are replaced at intervals. However, too much of it can shift the balance in a tissue away from regeneration and toward degeneration.

However, neither of these single treatments resulted in complete recovery, leading the investigators to conclude that "a single therapy may not be sufficient to treat MDC1A."

In their current project, Girgenrath and colleagues combined these two approaches to see if they could improve outcomes.

Two treatments better than one on most tests

First, the investigators developed laminin 211-deficient mice that were genetically deficient in BAX and simultaneously genetically engineered to overproduce IGF1.

Next, they compared these laminin 211-deficient, BAX-deficient, IGF1-overproducing ("combined treatment") mice to mice that were:

When they compared "combined treatment" mice to "single treatment" or untreated mice with laminin 211 deficiency, the study investigators saw the following:

Since gene-based therapies require a lengthier and more complex development pathway than more conventional drug treatments, the researchers decided to substitute IGF1-based drug therapy — a drug called Iplex — for the IGF1-based gene treatment strategy in another set of experiments.

They found that Iplex treatment, given after the mice were born for seven weeks, had similar effects to IGF1 genetic treatment.

Specifically, they saw the following: