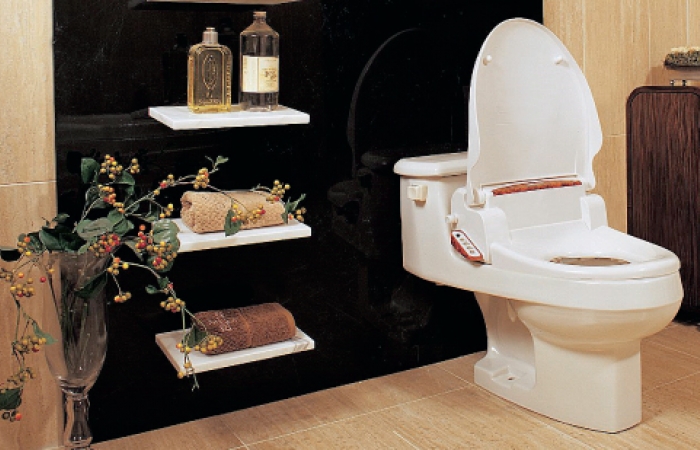 Long used in Europe and Asia, these personal hygiene fixtures are being adopted in the US by people who need help using the bathroom

A few years ago, Bonnie Guzelf of Phoenix began having difficulty using the bathroom by herself. Guzelf, who has a slowly progressive form of ALS (amyotrophic lateral sclerosis), found that her hands, arms and legs were getting too weak to perform basic hygiene. A friend who is an occupational therapist suggested she get a bidet.

“I could not afford it at the time and really didn’t think too much about it,” said Guzelf, 59. Then last year, a state agency for independent living helped Guzelf renovate her bathroom. She asked if she could have a bidet installed and was delighted when the agency said yes.

“It’s a great asset and allows me safety and dignity to do this very private function by myself,” Guzelf said. “My husband is my caregiver, and I love him, but there are still some things one likes to do in private.” 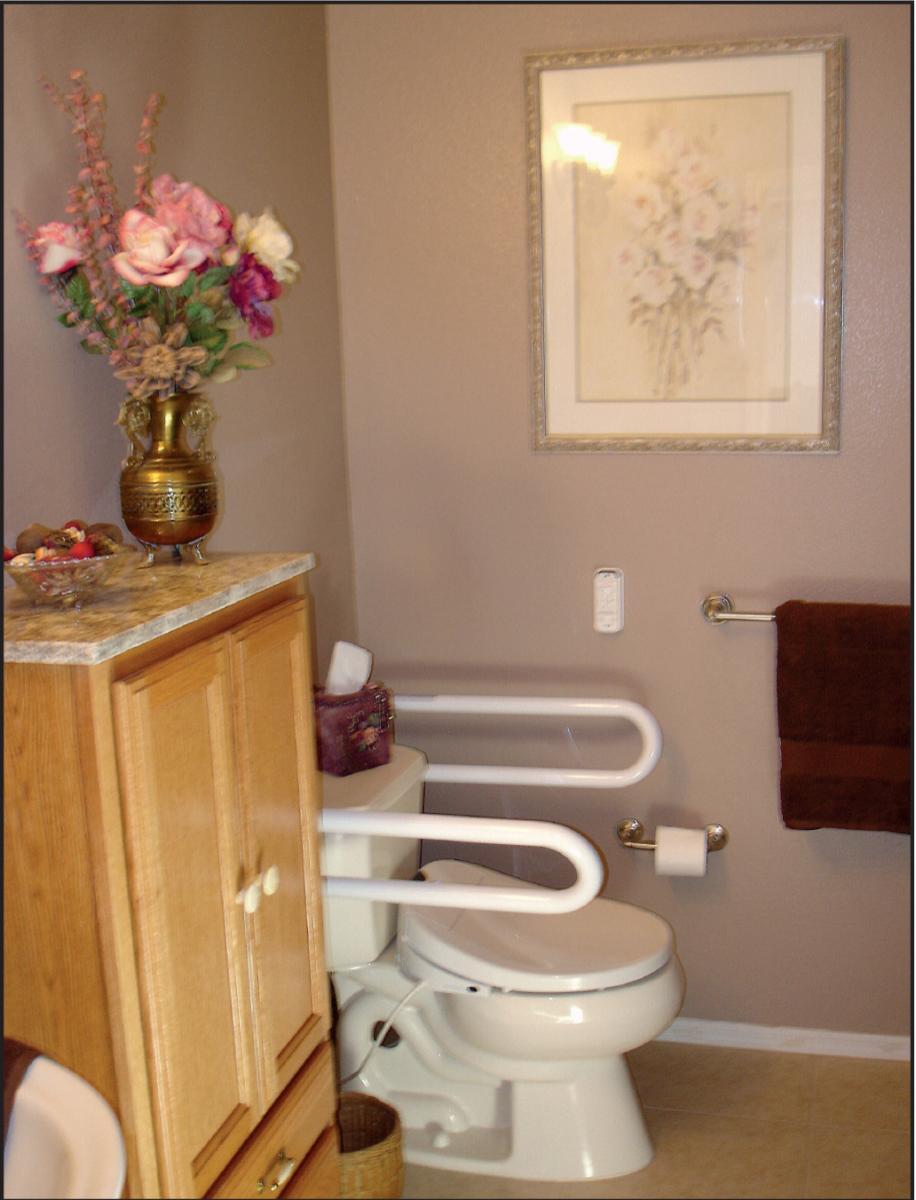 Guzelf is one of a growing number of Americans who are finding that bidets, or bidet attachments, are great for maintaining the independence of those who otherwise would need help from a caregiver to use the toilet.

Long a mainstay in European and Asian bathrooms, bidets are becoming increasingly popular in the United States. Google reported there were more than half-a-million U.S. searches for bidets each month in 2010, an 11 percent increase over 2009. Searches for bidet attachments rose by some 300 percent during the same two-year period.

Bidets originated in France in the early 1700s, when bathing the whole body was considered inconvenient and impractical. The word bidet (pronounced be-day) comes from a French word for pony, because users straddled early versions like one would a small horse.

In the 19th century, bidets moved from the bedroom (next to the chamber pot) into the bathroom, where they now are found throughout the world — except in the United States, where they’re still relatively uncommon outside of luxury hotels.

Early bidets provided an upward spray of water from a toilet-like basin, which is not too much different from today’s designs. But modern bidets also offer a variety of adjustable spray nozzles, warm water, warm air dryers and remote controls. For that extra touch of luxury, some even offer heated seats, deodorizers and music.

Advantages of a bidet

Health and hygiene: Cleaning with a bidet is considered more hygienic than cleaning with toilet paper because a bidet doesn’t require the use of the hands, reducing the potential for contact with disease-causing germs. Bidet users report that the devices help prevent hemorrhoids and constipation, and also may cut down on vaginal and urinary tract infections in women.

Privacy, comfort and dignity: Although bidets take a little getting used to, most people who previously needed help using the bathroom say it’s definitely worth the trouble to learn how to use one. (Their caregivers no doubt agree.)

Eco-friendly: Bidets benefit the environment by reducing or eliminating the use of toilet paper, and save water by reducing the need for showers or baths.

Features: People in the bidet business say it’s a good idea to decide on the features you want before you start shopping. That way, you don’t waste time looking at models that won’t suit you.

Like most of the more expensive attachment seats, Guzelf’s bidet came with a wireless remote control. “When I want to use it, I turn it on using the remote,” she said. “I can adjust ‘front’ and ‘back,’ the angle, the water temperature and the pressure. There is a dryer function that blows warm air for two minutes.”

The length of time that the water sprays you is an important but often-overlooked factor in buying a bidet. For most people, 40 seconds is a minimum, and some may prefer up to 60 seconds of cleaning time. Some people also prefer warm air dryers that last three minutes or longer.

Cost: Bidets and bidet attachment seats come in a wide variety of models and styles, from basic to dizzyingly complex, and range in price from less than $100 to more than $3,000.

Bidet attachment seats are generally about the same price as freestanding bidets and bidet/toilet combinations — although the price on the attachment seats goes up by hundreds of dollars when including options such as warm-air dry and wireless remote control.

The model that Guzelf had installed, a top-of-the-line bidet attachment seat from Brondell called the Swash 1000, cost about $600. Bidet attachment seats with fewer features are less expensive, although seats costing less than $200 often don’t offer options like adjustable nozzles and warm water.

Installation: The size and shape of your bathroom, as well as the amount of room needed to maneuver, will determine whether there’s enough space for a freestanding bidet or whether you’ll need to use a bidet/toilet combination.

Plumbing and electrical configurations also need to be considered, as bidets require both water and power sources (although some of the less-expensive models run on batteries). If you’re purchasing a freestanding fixture, you’ll probably need a plumber to install it.

As for installing a bidet attachment on an existing toilet, this can be trickier than bidet manufacturers might lead you to believe. The first consideration is to make sure you choose a bidet attachment designed to fit the type and shape of your toilet. The Bidet Toilet Seat Store has online instructions on how to properly measure a toilet for an attachment.

Judging by online reviews, people who understand basic plumbing and are handy with tools can generally install bidet attachment seats by themselves, although sometimes instructions are vague or nonexistent and extra hardware is required.

Since they lack strong water pressure, adjustable nozzles and other features, portable bidets don’t do as good a cleaning job as home bidets. But many people still find them preferable to toilet paper while traveling. About 6 inches long when closed, and twice that when open, portable bidets run on batteries and are available for around $40.

They are hand-held, must be filled with warm tap water before use, and typically do not have dryers. People with disabilities may require assistance to use one.