Acid maltase deficiency is a metabolic muscle disorder, a group of diseases that interferes with the processing of food (in this case, carbohydrates) for energy production.

What are the symptoms of acid maltase deficiency? 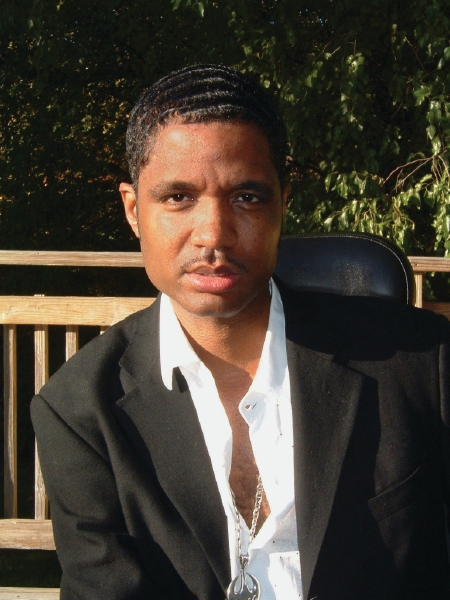 This disease causes slowly progressive weakness, especially of the respiratory muscles and those of the hips, upper legs, shoulders and upper arms. Enlargement of the tongue and liver impairment occur in the infantile form but rarely in the older-onset forms. Cardiac involvement may occur in the infantile or childhood forms but is less common in adults.

The childhood and adult-onset forms are milder than the infantile form, but may cause severe weakness and respiratory insufficiency, and, without treatment, shortened life span.

To learn more about the effect of diet in this disease, see What Not to Eat: Some consensus, much controversy about diet in three metabolic diseases.

Acid maltase deficiency results from a defect in the gene for the acid maltase enzyme (also known as acid alphaglu cosidase) that prevents the breakdown of glycogen (stored sugar). See Causes/Inheritance for more.

What is the progression of acid maltase deficiency?

This disease has its onset anywhere from infancy to adulthood. It is slowly progressive and less severe in its childhood- and adult-onset forms. Prior to the development of treatment (see below), the infantile form was often fatal within the first year of life.

What is the status of research on acid maltase deficiency?

Until recently, there was no treatment for this condition, and the only remedy was supportive medical care. Then in 2006, the U.S. Food and Drug Administration granted approval for the use of Myozyme as a treatment for infantile-onset Pompe disease. The drug was developed by Genzyme Corp. of Cambridge, Mass., with support from MDA.

In 2010, Genzyme announced the availability of Lumizyme, which is similar to Myozyme, for patients with late-onset Pompe disease.

Both drugs substitute for the enzyme missing in Pompe disease and may keep muscle cells from dying. They have significantly improved the outlook for people with acid maltase deficiency.

After a decade of research, another therapeutic option, Nexviazyme, became available to people with late-onset Pompe disease. In 2021, Genzyme received accelerated approval from the FDA to market Nexviazyme, a second-generation therapy that is able to more efficiently deliver the enzyme missing in Pompe disease to target cells. In clinical trials, Nexviazyme treatment showed comparable safety profile and efficacy to treatment with Lumizyme.