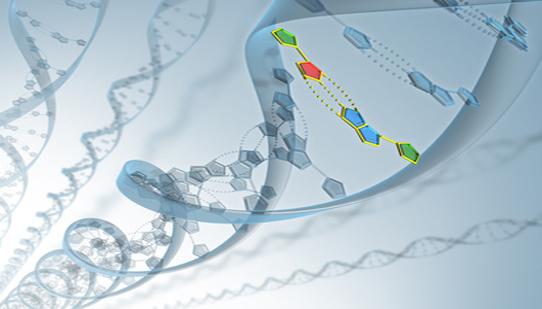 A group of researchers led by Teepu Siddique at Northwestern University Feinberg School of Medicine in Chicago has identified abnormalities in the  ubiquilin 2  gene and protein as important contributors to several forms of  amyotrophic lateral sclerosis (ALS).The new findings link physical and cognitive manifestations of some forms of ALS with mutations in the ubiquilin 2 gene and possibly with abnormal accumulations of the ubiquilin 2 protein. The ubiquilin 2 protein plays a role in a cellular maintenance mechanism called the  ubiquitin-proteasome pathway, which normally disposes of damaged proteins. 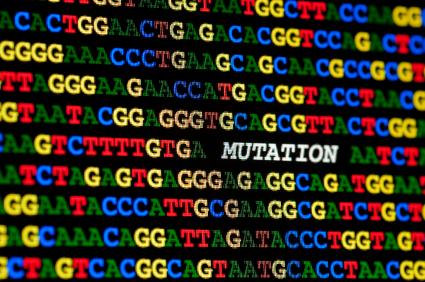 Two independent research teams have identified a mutation in the gene for  chromosome 9 open reading frame 72 (C9ORF72)  as the most common cause found to date of  familial   ALS (amyotrophic lateral sclerosis), frontotemporal dementia  (FTD) and  ALS with FTD  (ALS-FTD).The investigators further determined that the mutation — an expanded section of DNA known as a  repeat expansion  — accounts for a significant percentage of cases of  sporadic  ALS, at least in some populations of people with the disease. 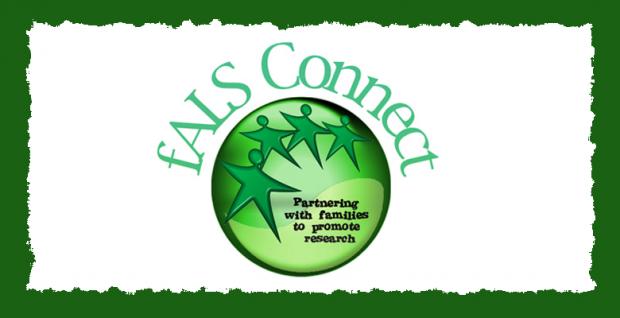 A new registry has been launched for people with the familial (inherited) form of  amyotrophic lateral sclerosis (ALS). The Web-based  fALS Connect  registry was developed by a research team from the University of Miami Miller School of Medicine in Florida.The team aims to connect families affected by familial ALS with scientists who study the disease, in an effort to accelerate the development of treatments and cures. 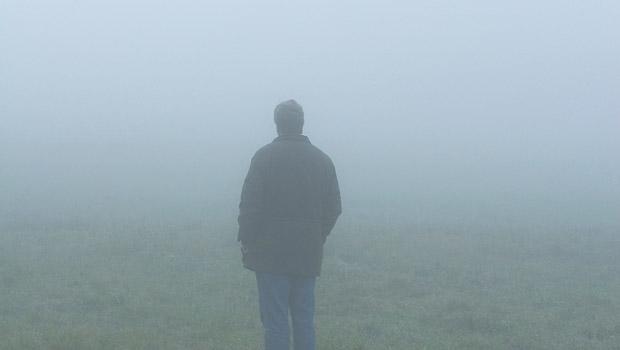 John Shearer and his wife Brenda learned in November 2010 that he has  ALS. The couple, who lives in Woodstock, Ga., were told the disease would cause gradual weakening of John’s voluntary muscles, such as those used for moving and breathing.John, 70, retired four months later in March 2011 from Lockheed Martin Aeronautics, where he worked 41 years as a machinist. 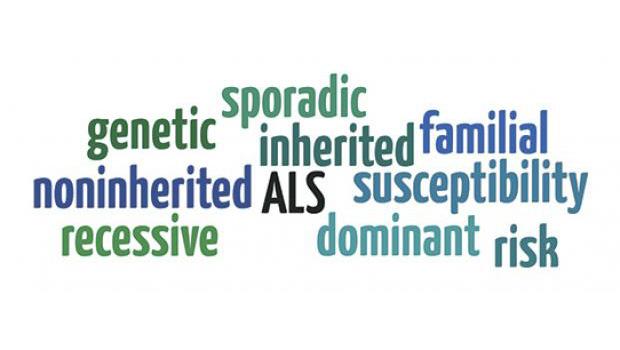 One of the first things that comes with a diagnosis of  ALS  is the determination of which “form” a person has: familial or sporadic.Sometimes it appears obvious. If there’s a known history of the disease “running in the family,” then the person is said to have familial, or inherited, ALS. If the disease seems to have “come out of nowhere,” then it’s sporadic, or noninherited. 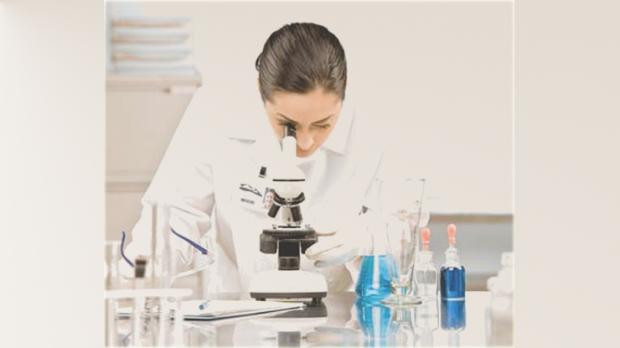 Even as some scientists work to develop animal and human cellular models of C9ORF72-related ALS (see C9ORF72 Research Models), others already are targeting the gene with experimental therapies designed to inactivate it or the repeat expansion it harbors. Neurologists Bryan Traynor and Jeffrey Rothstein are working together to inactivate C9ORF72 and to identify biomarkers to determine drug activity in people with ALS. (For more on biomarkers in ALS, read Looking for a Sign.) Traynor is at the Laboratory of Neurogenetics, National Institute on Aging and Johns Hopkins University, and Rothstein is the director of the Johns Hopkins Brain Science Institute and Packard Center, and the MDA/ALS Center at Johns Hopkins University. 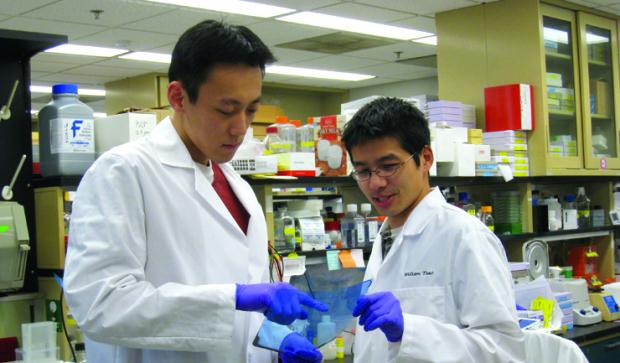 Phillip Wong, professor in the departments of pathology and neuroscience at Johns Hopkins University School of Medicine in Baltimore, is working — with MDA support — to develop research mouse models of C9ORF72-related ALS.With colleagues, he plans to use the models to study more closely the mechanism by which the C9ORF72 mutation gives rise to motor neuron degeneration and disease. The mice also will be made available for study by other researchers via the Jackson Laboratory in Bar Harbor, Maine, which manages colonies of mice to supply research institutions and labs. 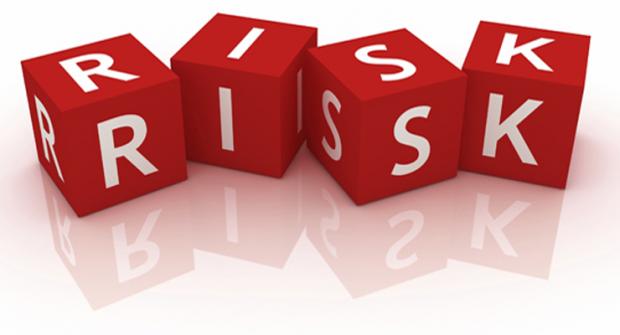 Everyone is born, and everyone dies. What happens in between — colds and flu, cardiac problems, cancer,  amyotrophic lateral sclerosis (ALS)  — is anyone's guess. And people  do  guess. It's common — indeed, almost universal — after receiving a diagnosis for any condition to question whether there's something that could have been done to prevent it.