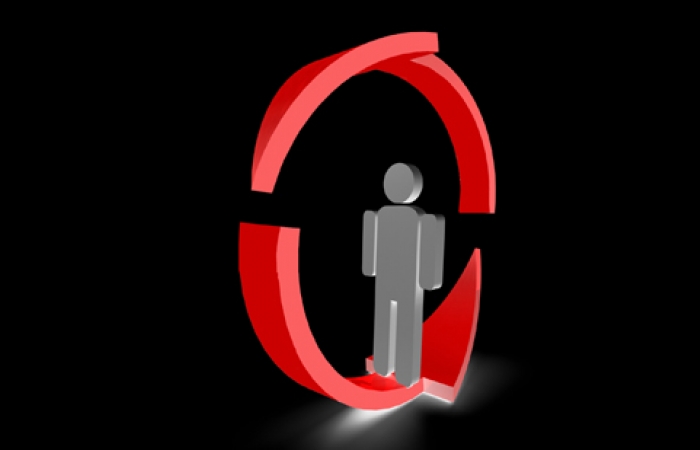 A vicious cycle in which damage to nerve cells (neurons) in the spinal cord results in the loss of an important mechanism to protect neurons, causing more neuron loss, has been identified as a possible contributor to  ALS (amyotrophic lateral sclerosis). Identification of this pathway opens the door to targeting it with therapeutic agents. 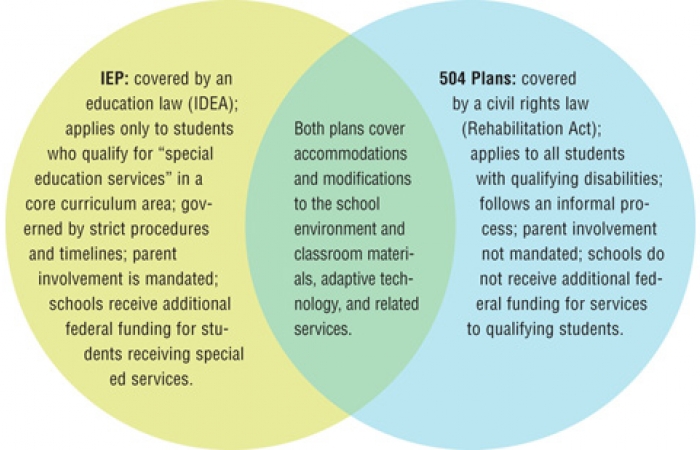 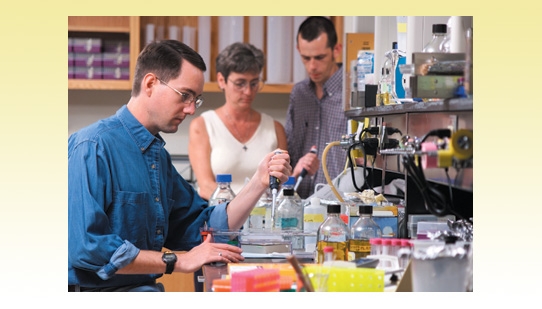 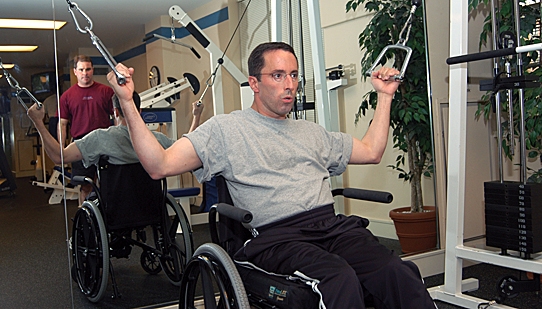 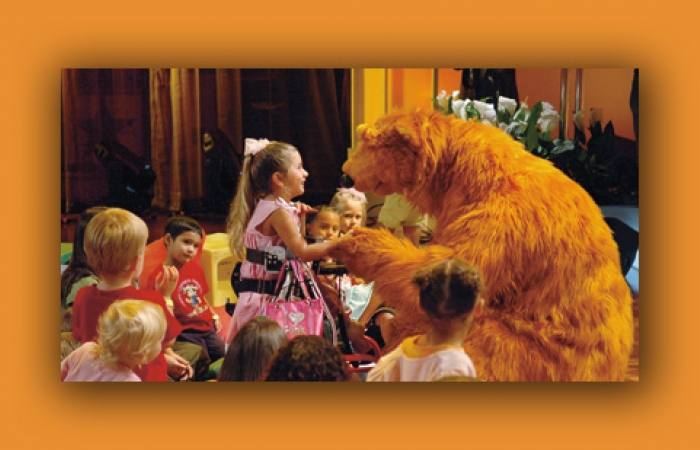