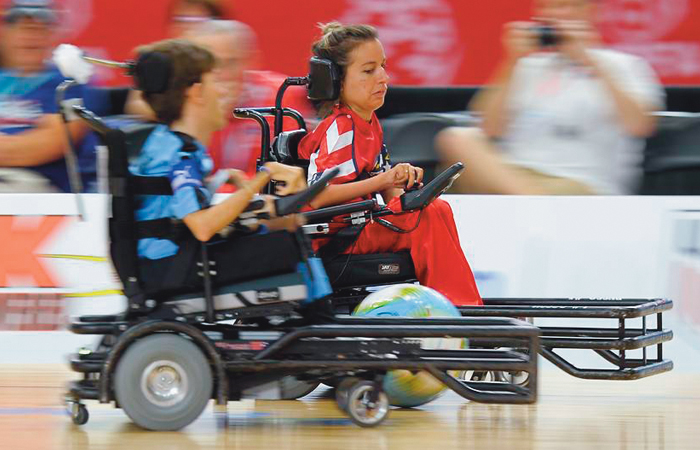 Going for the Gold

This July, four athletes with neuromuscular diseases competed in the Federation Internationale De Powerchair Football Association (FIPFA) World Cup for Team USA, which came in second place overall. Jordan Dickey, Natalie Russo, Ben Carpenter and Nathan Mayer all competed in the tournament, which pits teams of four individuals operating wheelchairs with wheel guards against each other in a game commonly called power soccer. The goal is to maneuver your team’s ball into the other team’s goal through dribbling, passing and shooting. 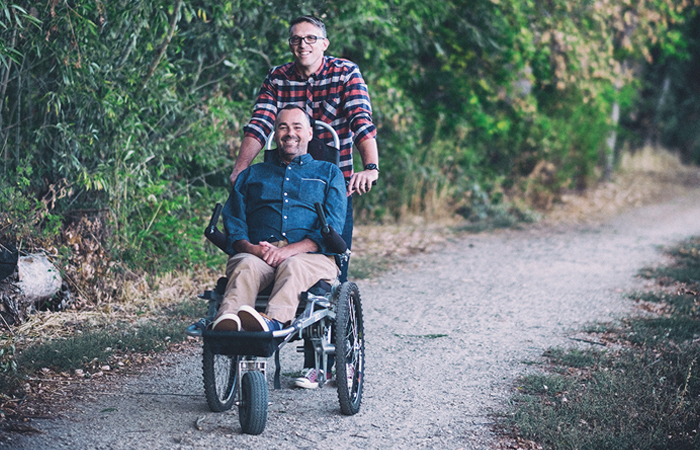 In 2014, two lifelong friends set off on a journey that, in addition to deepening their friendship and teaching them life lessons, would eventually inspire a book, speaking engagements and a documentary called “ I’ll Push You,” which is premiering November 2. Justin Skeesuck and Patrick Gray have been friends since birth. When Skeesuck was 16 years old, he began to feel the effects of a rare form of neuromuscular disease. 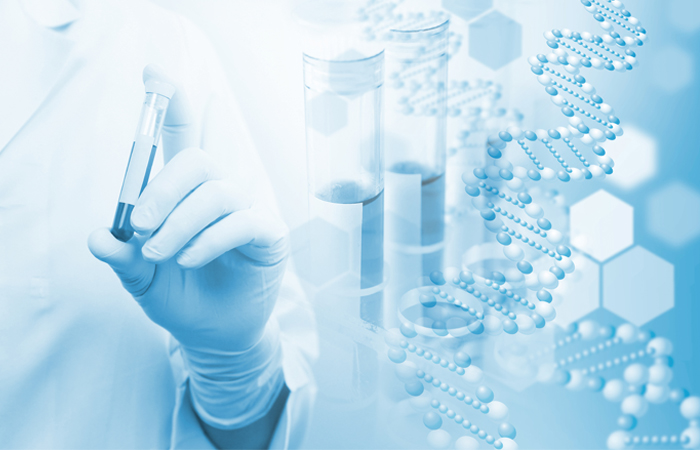 MDA families are at the heart of all we do. To help provide the MDA families we serve with the best possible care and support from day one, we are pleased to announce the continuation of the limb-girdle muscular dystrophy (LGMD) genetic testing program, thanks to additional support from Sanofi Genzyme. 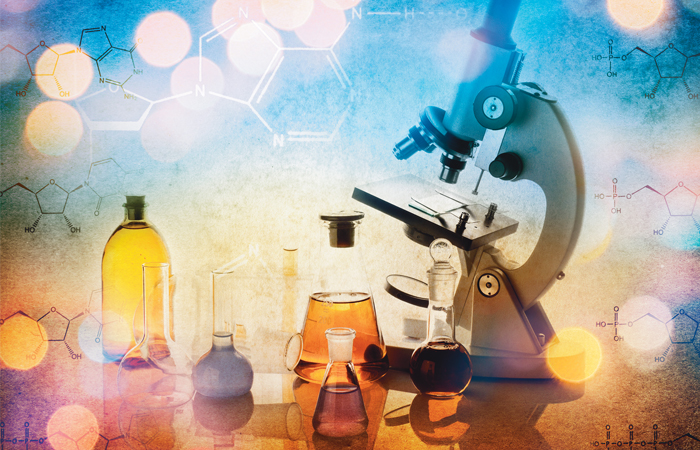 Researchers are looking for people with ALS, as well as others with motor neuron disease, and healthy volunteers to participate in the Answer ALS: Individualized Initiative for ALS Discovery study, sponsored by Johns Hopkins University School of Medicine. Goals of the study include creation of a large repository of induced pluripotent stem cells (iPSCs), motor neuron cell lines and bio-fluid samples for comprehensive genetics and data analyses. The biological data collected for the trial will be combined with clinical measures of ALS symptoms and progression. 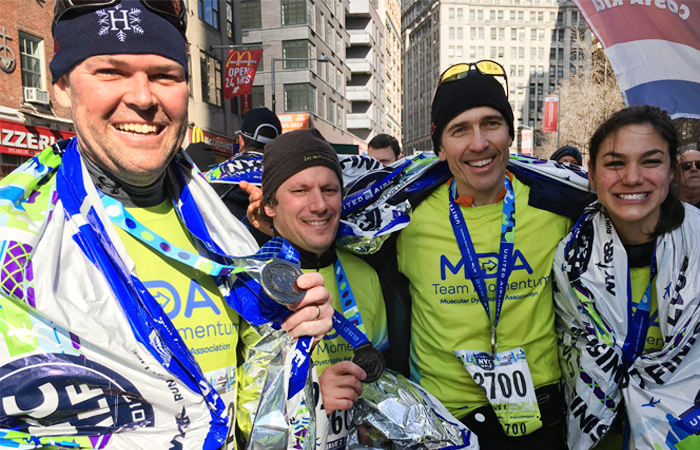 Every year, hundreds of endurance runners combine their passion for the sport with their passion for MDA, raising thousands of dollars for MDA. Matt Kendall (pictured above on the left), father of 5-year-old Archer who has Duchenne muscular dystrophy (DMD), raised more than $50,000 when he ran the United Airlines NYC Half-Marathon with MDA Team Momentum in March. 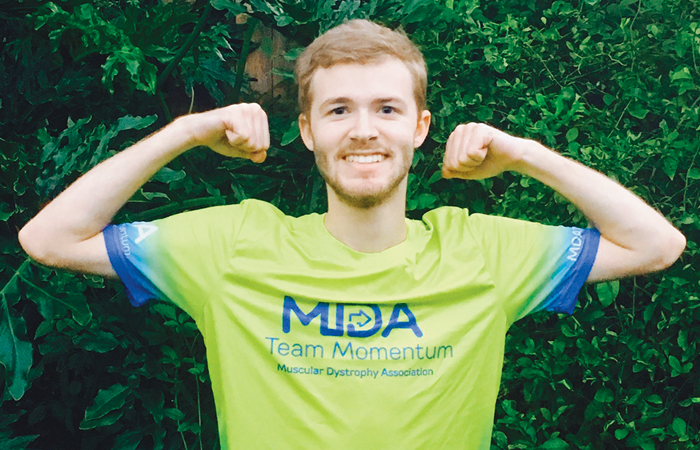 Talking with employers about neuromuscular disease can be challenging. Given the broad spectrum of neuromuscular diseases and their often unpredictable nature, some may find it difficult to navigate exactly when and how much to disclose.  “The very first thing a person needs to consider is why you want to disclose,” says Sharon Rennert, senior attorney advisor at the U.S. Equal Employment Opportunity Commission (EEOC). Doing so for the right reason at the right time keeps the focus on your performance as an employee, rather than on your disability. 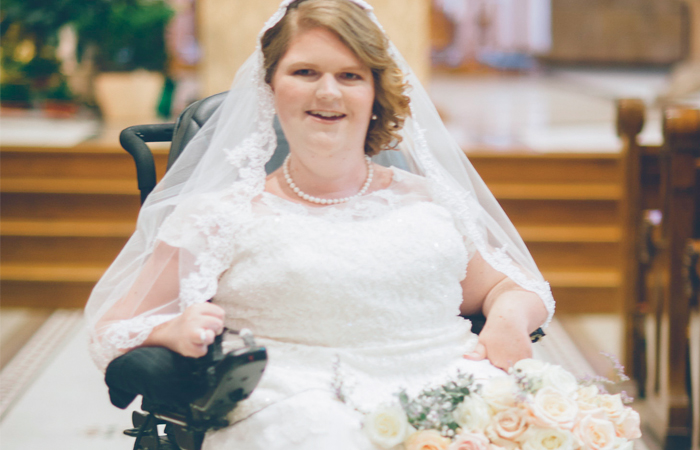 In Sickness and in Health

Have you seen the ridiculous meme going around the internet that asks people if they would stay with their spouse if their spouse ended up in a wheelchair? Every time I see it, it makes my blood boil, especially when people hesitate with their answer. It is upsetting that this is even a question to be asked. Marriage is a commitment, and a disability should not change that. But not everyone sees it that way. Fortunately, my husband Russel and I both do. 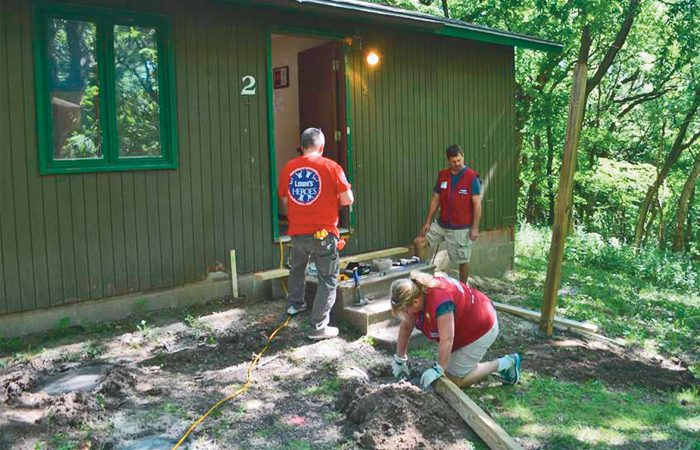 An MDA partner since 2001, Lowe’s takes great pride in improving the communities it serves. To date, Lowe’s and its loyal customers have raised more than $63 million to support MDA’s mission. Lowe’s also supports MDA by encouraging their employees to volunteer throughout the year and to join together in select improvement projects. This year’s projects included helping to construct new decks and ramps for the MDA Summer Camp at Camp Calvin Crest in Nebraska. 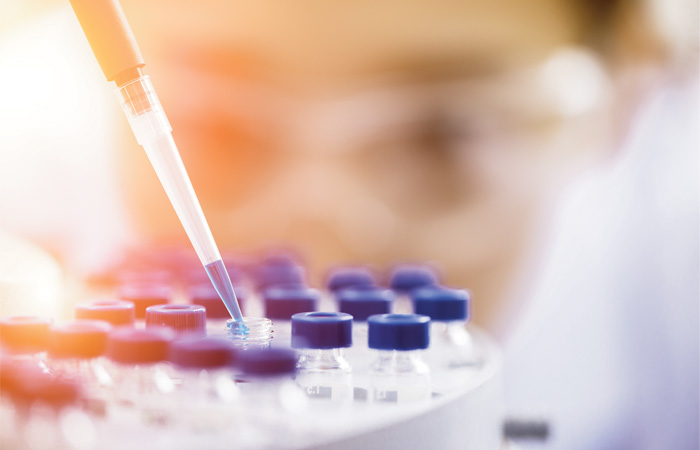 The U.S. Food and Drug Administration (FDA) in May approved edaravone (brand name Radicava) to treat ALS. Under development by Mitsubishi Tanabe Pharma America, Radicava is the first drug to be granted FDA approval to treat ALS in the United States in more than 20 years.Radicava is thought to work by relieving the effects of oxidative stress, which has been suspected to play a role in the death of nerve cells called motor neurons in people with ALS. (Oxidative stress is an imbalance between the production of free radicals and the ability of the body to counteract or detoxify their harmful effects with antioxidants.) Targeting this pathway could potentially preserve motor neuron health, which could in turn keep muscles functional for a longer period of time.

At MDA, we believe our limits do not define us. Limits are meant to be overcome. Turning perceived limits into unlimited opportunities means different things to all of us. For some, living unlimited means taking on an extraordinary challenge, like summiting a mountain or skydiving. For others, it means making a new friend, going to college or pursuing a career goal. What these moments have in common is a sense of confidence and a willingness to live beyond what some may see as physical or societal limits created by living with a neuromuscular disease.