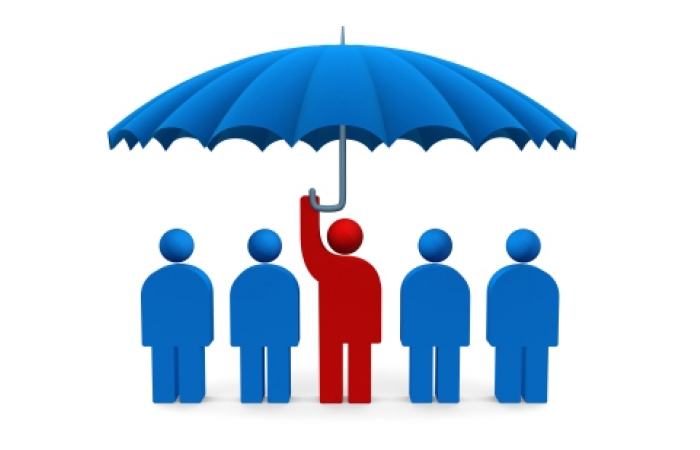 Who's Who on the Health Care Team?

Time was when you didn't have to guess who was who in a hospital. Doctors were mostly men, and they wore white suits and carried stethoscopes in their pockets. Nurses were women, and they wore starched, white uniforms and caps. Then there were volunteers, who wore candy-striped outfits or pink smocks, and a few clerks in street clothes.

But Girls Don't Get Duchenne, or Do They?

The reasoning is sound: A female has two X chromosomes to a male's one, so she has a built-in "backup" if anything should go wrong on either of her two Xs. She can be a "carrier" of an X-linked disease, because she can give a flawed X chromosome to her sons, who, having only one X, will likely develop an X-linked disorder.

Life Without a Smile

Songs tell us we're never fully dressed without a smile and exhort us to pack up our troubles in our old kit bags and — smile, smile, smile. Smiling mouths tell us to buy everything from toothpaste and shampoo to diamonds and automobiles, and stylized "smiley faces" peer at us from posters and stickers.

"I've had a lot of different surgeries for a lot of different problems," says Todd Palkowski of Franklin, Wis. "Not all of them have been successful. But this one works."He's talking about the spinal fusion he underwent almost 20 years ago to correct severe scoliosis. Palkowski, who has spinal muscular atrophy, was 13 at the time. Like many of those with SMA and nearly all of those with Duchenne muscular dystrophy, his spinal muscles had become too weak to hold him erect. The surgery, which involved the placement of a pair of metal rods down the length of his spine and the fusion of his vertebrae, has kept him upright and properly seated in his wheelchair. It gave Palkowski the mobility to work full-time as a recreation therapist.

The Brain in Duchenne Muscular Dystrophy

By the early 1990s, researchers began to see more than they had expected. The dystrophin gene wasn't just a muscle protein gene. There was also a brain form of dystrophin, made from the same gene, but in a slightly different way.Not surprisingly, scientists began to speculate that, if this brain protein were also flawed in  Duchenne muscular dystrophy  (DMD), it might account for the cognitive problems seen in the disease. And, if different people had different flaws in the same gene, it might account for some of the variation seen with these problems.